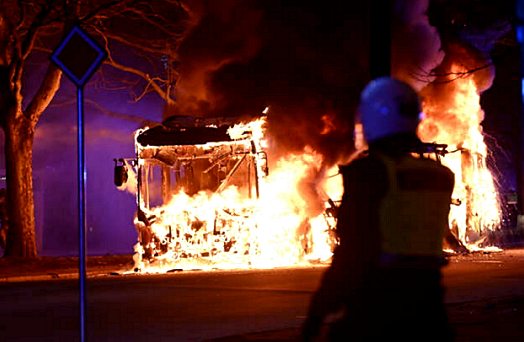 As a visual accompaniment to Vlad’s interview with Rasmus Paludan, the following video compilation provides an overview of culturally enriched urban events in Sweden over the Easter weekend of 2022: