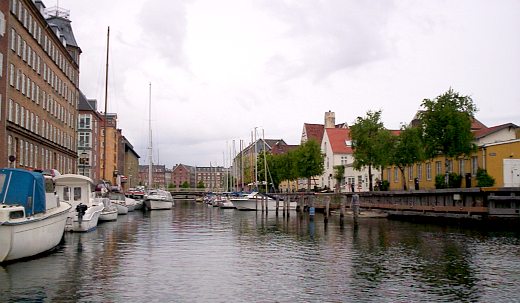 Steen has posted an excellent selection of photos of Fjordman taken during the latter’s exile in Denmark.

Now that Fjordman has given permission for photos of him to be published, I dug through my image archives to see what I could find. I have a fair number of photos taken between 2007 and 2013, the last time I was in Europe. It fills me with a kind of nostalgic melancholy to look at them, since I know I’ll never see Denmark again, given that that I won’t be getting the “vaccination”. Even if I could somehow hop a catamaran to cross the Atlantic like Greta Thunberg, the Danish immigration authorities would still want to see my vaccine passport before they’d let me in.

A lot of the photos in my archive can’t be posted, because they contain other people who have yet to go public, and I don’t feel like trying to pixelate all of them out. However, I picked out a small selection to post here.

Steen took this photo of Fjordman and me in Copenhagen after one of our Counterjihad meetings in 2009: 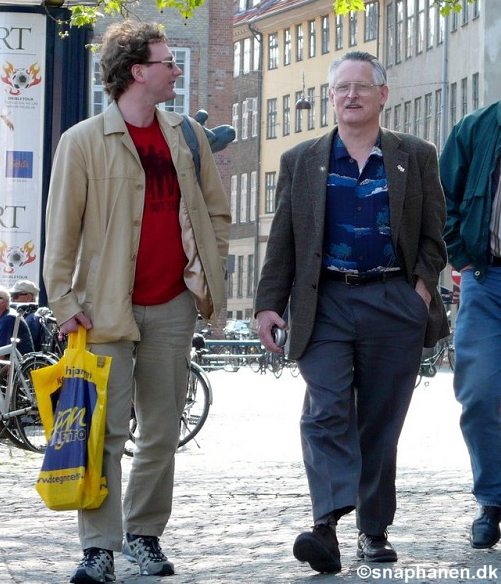 Not all the photos are from Denmark. This one of Fjordman with Tommy Robinson was taken at an event in London in 2011: 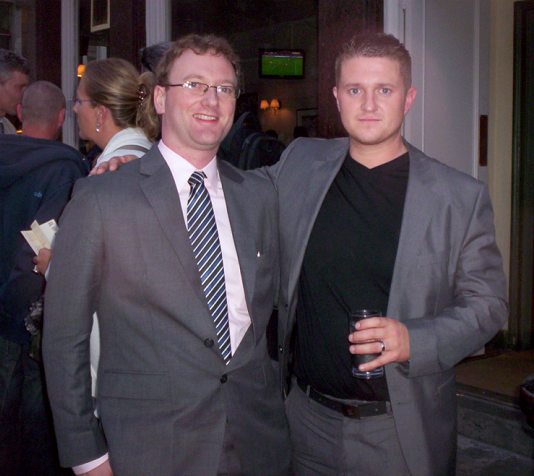 You can see Elisabeth Sabaditsch-Wolff in the left background.

As he mentioned in his post on Thursday, Fjordman spent some time in the USA in the spring of 2012 during the trial of Anders Behring Breivik. While he was here, he went to several wine tastings: 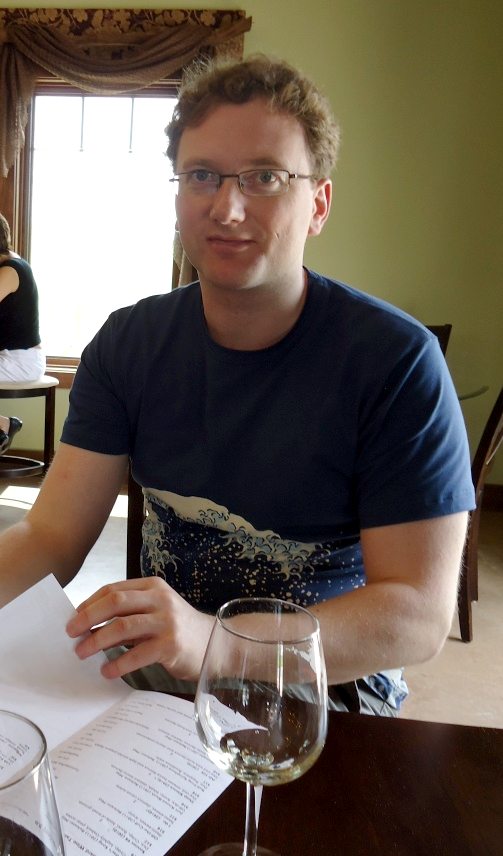 In the process of digging through various folders, I came across a couple of screen shots of the letter that Anders Behring Breivik wrote and sent to major media outlets in the fall of 2013:

This illustrates what I wrote on Wednesday about Mr. Breivik’s successful effort to scam the media and fool them into chasing after Fjordman and the Counterjihad. And they were only too eager to be fooled, of course, since his misdirection fit right into the Narrative. That’s why they never abandoned it, even when he wrote them and explained what he’d done. It’s their story, and they’re sticking to it.