Below is MC’s latest report on the Hamas missile attack from Gaza and the Israeli response. (Previously: Day 1, Day 2, Days 3 and 4, Day 5.) 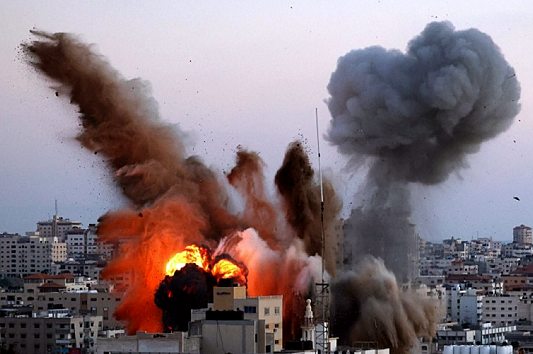 I had hope for today. It was all very quiet until about 4:00pm; then the missiles started, but again not in the volumes of previous days.

We had a visitor from Jerusalem this afternoon. He reported a very tense situation which could explode into a very violent confrontation. Many more Jews are prepared to take the law into their own hands, and the rioting Arabs will reap a whirlwind. Most Israeli men (and many women) have military experience; Arabs have not.

There is a difference this time around, it is almost a determination to see it through. Hamas needs to be put down, Hamas must understand that whatever their quarrel is with the Palestinian Authority, Israel is no political poodle.

Biden is weak and pathetic, but that cuts both ways, because for all the pro-Palestine rhetoric in the Democrat party, only Israel can save his face (and his derriere) over Iran.

The USA now lacks air superiority over the Gulf. The Iranian gunboats, purchased with US taxpayer’s money courtesy of the Obama money pallets, can swarm any selected target, including a fleet carrier. 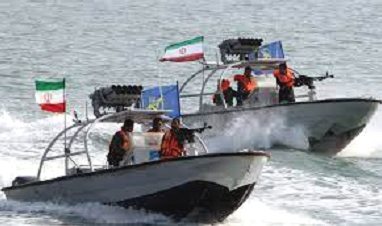 Hamas is an Iranian proxy, and the White House needs to get with it. Israel is the little Satan, but who is the big Satan? Who comes next?

I do not know who President Biden thinks the Iranian nukes will be aimed at, but their capability to build a MIRV should not be underestimated — it only takes one.