Below is MC’s report on the second day of the Hamas missile attack on Sderot (and points north). Previously: Day One. 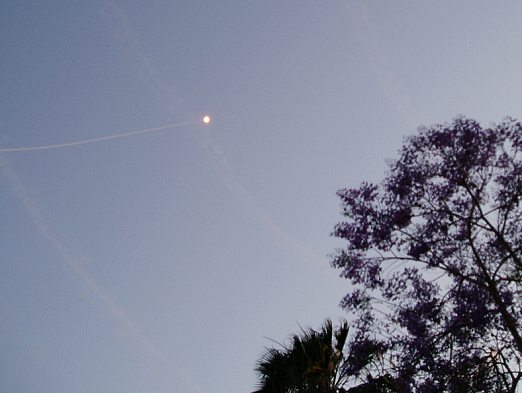 It was a noisy night. Early this morning we had three volleys come in, the first of about a dozen missiles which all missed, and a second volley where Iron Dome took out those on course to hit the city.

Sderot is one of the best-protected of Israeli cities, last time I went down to the site last week; there were three Iron Dome Launchers.

They (Hamas) have dared to fire missiles at Tel Aviv — the left-wing bubble. So now it gets serious, one cannot befoul the sacred socialist ground of secular Israel without consequences.

Politically it is all up in the air — we await government action, but government is in flux. The politicians don’t want Bibi Netanyahu to be Prime Minister, even though his party got the largest chunk of the vote. I assume that the next step will be the concentrating of forces around Gaza. The buildup to another limited invasion which will kick the can down the road.

The New York Times is distorting things, as usual. Although the excuse is supposedly about Muslims paying rent to Jews in East Jerusalem, it is really about the supposed ‘election’ in the Palestinian Authority areas which the PA cancelled when they realized they were going to lose. Cancelling the election means that Hamas has to make a show of force, and here we are.

Because the Biden administration is weak, and limited by the innate anti-Semitism of a woke Democratic party, Hamas can attack Israel to demonstrate its worthiness to lead the Palestinian cause. Some people find it very difficult to understand that it only takes one bully to make a war. The victim is then forced to defend or surrender/appease.

Israel cannot surrender and cannot appease. Nobody wants six million Jewish refugees, and there is no point in doing a deal with any Muslim because they are not bound by deals with infidels.

So Hamas picks the soft target, and hopes that world public opinion will keep Israel on a short leash. Ireland is already playing the game, and I am sure others will soon follow.

In the meantime we find Hamas firing an anti-tank missile at a military Jeep across the border, killing one person and injuring two more. This would be a war crime — except that those killed are Jews, so it does not matter to the deep state swamp monsters.

Can one imagine Cuba sending missiles over to Florida? What would President Trump do? What would ‘President’ Biden do?

With that thought, I leave you to wonder what our esteemed leaders will do. Politically, Israelis don’t want another Cast Lead or Pillar of Cloud compromise. This dog must be put down.

Hamas headquarters is under a hospital. Shame, that. Their choice, their war crime… 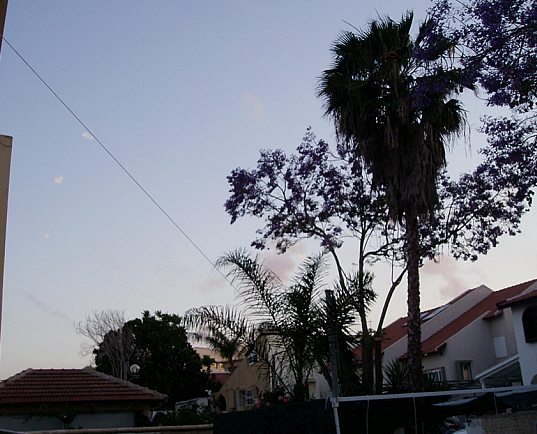 Note on the photo above: This shows a hit on a brand new apartment block — about 40 missiles came over; three landed as far as I can make out. This is a new tactic to swarm Iron Dome. There were seven casualties in the apartment block, including a small boy who is critical.