Our English correspondent Seneca III weighs in on some of the latest skirmishes in the culture wars of our 21st-century dystopia. 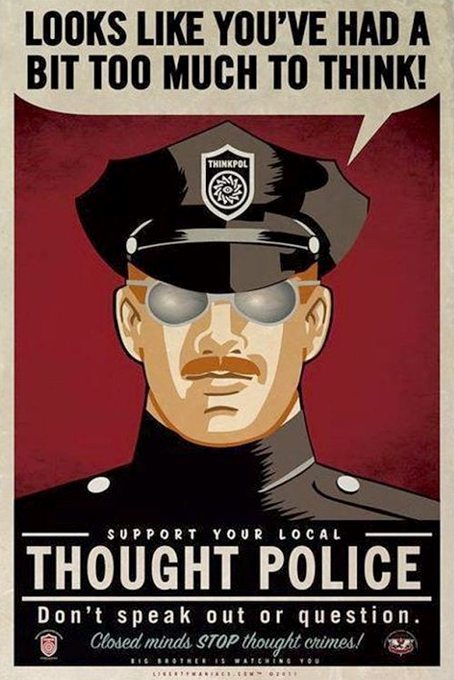 This royal throne of kings, this sceptred isle,
This earth of majesty, this seat of Mars,
This other Eden, demi-paradise,
This fortress built by Nature for herself
Against infection and the hand of war,
This happy breed of men, this little world,
This precious stone set in the silver sea,
Which serves it in the office of a wall,
Or as a moat defensive to a house,
Against the envy of less happier lands,
This blessed plot, this earth, this realm, this England,
This nurse, this teeming womb of royal kings,
Fear’d by their breed and famous by their birth,
Renowned for their deeds as far from home,
For Christian service and true chivalry,
As is the sepulchre in stubborn Jewry,
Of the world’s ransom, blessed Mary’s Son,
This land of such dear souls, this dear dear land,
Dear for her reputation through the world,
Is now leased out, I die pronouncing it,
Like to a tenement or pelting farm:
England, bound in with the triumphant sea
Whose rocky shore beats back the envious siege
Of watery Neptune, is now bound in with shame,
With inky blots and rotten parchment bonds:
That England, that was wont to conquer others,
Hath made a shameful conquest of itself.
Ah, would the scandal vanish with my life,
How happy then were my ensuing death!

These days in this sceptred isle we have to be extremely careful about what we think and say or very soon we are graced with a home visit from the Thought Police who somewhat less than gently set about ‘correcting your thinking’ according to the demands of some affirmative-actioned university professor’s ‘Directive for the Forceful Imposition of Diversity, Subservience, Statue Allergy, Reparations and the Eradication of Unconscious (Whites Only) Bias’… and, under those circumstances, for God’s sake don’t even mention the enriching stabby-stabby collective, the County Lines Recreational Chemicals Network or the religiously-sanctioned and government covered-up kiddy-fiddling epidemic, because these are but what is known as ‘protected characteristics’ under Article 1 of the “Animal Farm”-inspired ‘Double Standards for BAMEs*’ legislation which will be upheld with even-handedness and impartiality at all times provided you sport a high density of eumelanin or bang your head on the floor on a Friday morning.

However, if you should fall foul of the British STAPO, this earlier article details your UK (England & Wales) rights in law, police powers, how and how not to respond when accosted and questioned on your doorstep or in public (say nothing other than to confirm your name and address if they already know it, but do it calmly and politely and record it if you can), the circumstances under which they can and cannot or should not (forcefully without warrant) enter your home, how to deal with the situation if arrested and formally interrogated, plus a short catalogue of other useful information.

Furthermore, don’t let the STAPO intimidate or fluster you, verbally or physically, by their presence and attitude. That is invariably their modus operandi and is often very fruitful (for them) when dealing with poorly informed or unprepared long-heritage native citizens who happen to have a different opinion to that of the invasive alien abscesses now festering in large numbers on and within the corpus of this once green and pleasant land.

[ A physical or socio-political abscess occurs when an inflicted or self-inflicted wound enables toxic bacteria to enter the body or the body politic whereafter the glands in the subdermal area become blocked and infected and the tissue in the organic or social matrix of the organism so afflicted becomes necrotic (dies).]

Yet, as this highly contagious epidemic continues to spread apace across the Western Ecumene, the ultimate absurdity comes from within the bowels of Big Tech. By undermining any altruistic attempts, pointless though they may be, at educating these protohominidae, they accelerate rather than slow down or perhaps even halt the necrotic process. Perhaps they really do want to keep the slaves on the plantation… their plantation, of course.

And that, dear readers, is not just information — that is a warning.