On August 21 the American Freedom Alliance presented a conference in Los Angeles about Islam and the West. Henrik Clausen was there taking photos and video, and sends the following report on the day’s events.

At this one-day conference in Los Angeles, California, the local chapter of American Freedom Alliance presented a record-setting list of 19 ‘Islamophobic’ speakers talking about the current state of things between the West and Islam. Some of the speakers were very famous, such as Pamela Geller, Robert Spencer and John Bolton, some were less well-known, but they all shared a common concern for Western Civilization and the Islamic challenge. And each speaker had a unique perspective, with more to say than could fit into a single day. 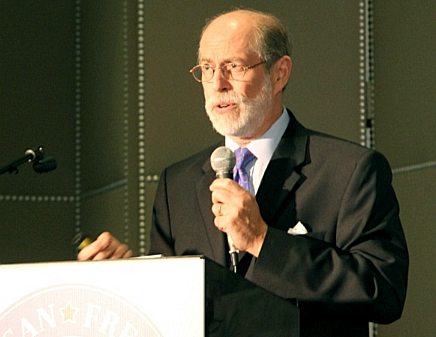 And packing so many persons into just one day was a bit of a challenge. The organizers dealt with it by dividing most of the speakers into three panels, with these titles:

Fortunately for the organizers, the house was packed. That caused a bit of a line at the security check — the fact of the times is that an event like this cannot be held without serious, professional security. But the tall, muscular guys handled things in a relaxed manner, and most of the participants would be used to being metal-scanned and having their bags searched.

Each speaker had quite different topics to talk about, so there was much to learn and think about. One repeating theme was: “Are we winning this war, or not?”. Interestingly, the speakers had quite different opinions about this. On the negative side was the uncontrolled flow of Muslim refugees and the series of violent attacks we have seen. But on the other hand, it is becoming increasingly clear — even in the mainstream media — that the problem is real, serious, and is not going away by being ignored. And those politicians who still try to ignore the problems or lie about them are losing their credibility, leaving space for those who want to do something. 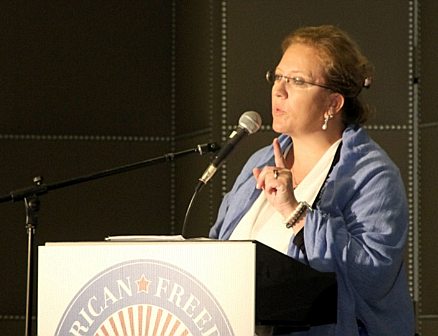 Another repeated theme among the very different topics covered was the American elections, and in particular Donald Trump. Robert Spencer made the case that the mere fact that Trump mentions the problems and suggests meaningful solutions is bringing us forward very fast, that we can now discuss matters that were largely hidden just a year ago. By way of principle, the organizers would not recommend who to vote for, but some unruly audience members shouted “Trump, Trump!” when they had the opportunity. The speakers assiduously kept their focus on their topics, not on the election. 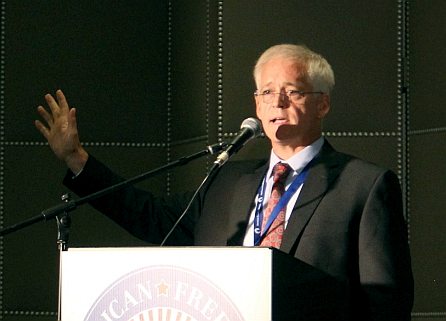 After a short lunch break, the sessions continued with Wafa Sultan giving her first public speech in five years, urgently asking everyone to stop the developments and prevent more countries from falling into chaos like her native Syria. The historian Andrew Bostom gave deep details about Islamic thinking. Then came a very competent panel of security experts, and the keynoter Ambassador John Bolton talked at length about how American influence is being destroyed, how enemies of the US are filling that gap, and what can be done about it. 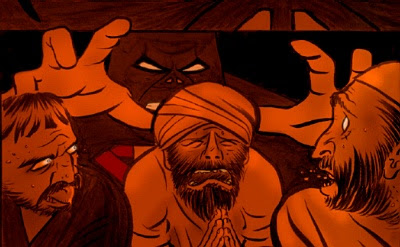 Finally, and just as important as the speeches, there was two hours of book-signing and talk over a beer or other snack from the bar. This gave everyone a chance to talk to experts that they would otherwise known only from books and articles, and create new contacts. The cartoonist Bosch Fawstin (creator of the anti-Islamic superhero Pigman) sold drawings and showed off his artistic skills by drawing more on the spot.

Probably everyone left this very Islamophobic day motivated to do something for freedom when they got home.

This report was originally posted in German at www.journalistenwatch.com

10 thoughts on “Islam and Western Civilization: Can They Coexist?”