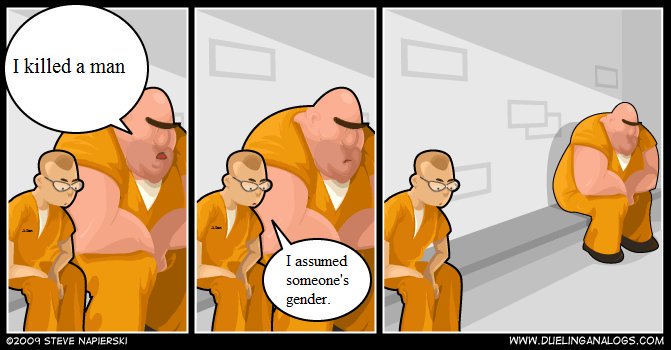 In Europe, it is forbidden to say “Christmas” and even to call oneself Maria

The internal document of the European Commission: No to the use of “Miss” or “Mr.”, just religious references and Christian names

If they had told us, and we had not read it in black and white in an official communication from the European Commission, we wouldn’t have believed it because the contents of the new guidelines for “inclusive communication” are incredible. In a document for internal circulation, of which Il Giornale has come in exclusive possession, entitled “Union of Equality, European Commission Guidelines for Inclusive Communication,” the criteria being adopted by members of the Commission in external and internal communication are laid out. As written in the foreword, the Commissioner for Equality, Helena Dalli: “We must always offer an inclusive communication, ensuring thus that everyone is appreciated and recognized in all of our material, independent of gender, race, or ethnic origin, religion, or creed, disability, age, or sexual orientation.”

To accomplish this, the European Commission lays out a series of rules that don’t just cancel conventions and words frequently used, but also contradict common sense. It is forbidden to use common words such as “workers” or “policemen”, or use the masculine pronoun as a predefined pronoun. It is forbidden to organize discussions with only one gender represented (only men or only women), and furthermore, it is forbidden to use “Miss or Mrs.” except to make it explicit to whom the communication is being addressed. But that’s not all: You cannot open a conference addressing the public with the usual expression, “Ladies and Gentlemen,” but must use the formally neutral “Dear Colleagues”.

The document focuses on specific areas such as “gender”, “LGBTIQ”, “racial and ethnic” themes, or “cultures, lifestyles, and beliefs” with a table indicating what can and can’t be done, based on the intent to regulate everything, creating a new language that doesn’t allow for spontaneity: “Make sure not to always mention the same gender first in word order, or to address men and women differently (for example, a man by family name and a woman by first name).” And further, “When choosing images to accompany your communication, make sure that women and children are not represented in a domestic setting or in passive roles while the men are active and adventurous.”

A desire to cancel the male and female genders reaches paradoxical levels when the Commission writes that it is necessary to avoid expressions such as “Fire is the greatest invention of man,” but it is correct to say, “Fire is the greatest invention of humanity.” It is obvious that behind the redefinition of language lies the desire to change European society, our customs and traditions, as seen in the chapter dedicated to “culture, lifestyle, or beliefs.” The European Commission wants to emphasize “avoiding assuming that everyone is Christian” since “not everyone celebrates the Christmas holidays […] it is necessary to be sensitive to the fact that people have different religious traditions.” There is, however, an enormous difference between respect for all religions and being ashamed of or canceling the Christian roots that are at the base of Europe and of our identity.

In the name of inclusivity, the European Commission goes so far as to cancel Christmas, suggesting that the phrase, “the Christmas period can be stressful” not be used; rather it should be said “The vacation period can be stressful.” A desire to eliminate Christianity that goes further with the recommendation to use generic names instead of “Christian names”, so instead of “Maria and Joseph are an international couple,” you need to say, “Malika and Giulio are an international couple.” The contempt verges on the ridiculous when it requires us to counter the negative connotation of words such as colonialism: It is forbidden to say “the colonization of Mars” or “human settlement of Mars”; it is better to use “send humans to Mars.” When tragedy gives way to farce.

10 thoughts on “Herstory Repeats Itself as Farce”