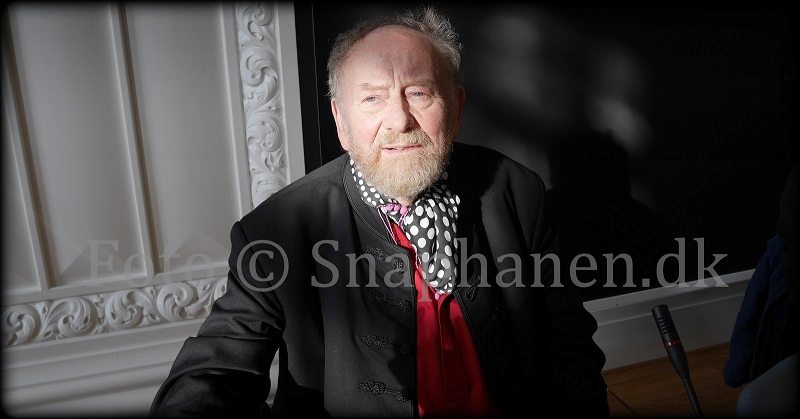 Kurt Westergaard was a renowned Danish cartoonist who drew the world’s most iconic Mohammed cartoon, the “Turban Bomb”. Mr. Westergaard was a target for mujahideen for the last sixteen years of his life, and had to live in hiding under the protection of the PET, the Danish Security and Intelligence Service. 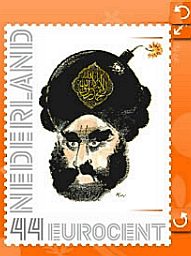 Now it has emerged that Mr. Westergaard is being harassed by culture-enrichers even after his death. He died on July 14, but his death wasn’t announced until four days later, after the funeral. The location of his grave is a secret, because it is thought that Muslims would vandalize it if they were to find out where it is. Even the owner of the gallery where his work is displayed does not know where it is.

Kurt Westergaard’s last resting place may be a secret, but the Turban Bomb lives on in countless reproductions all over the Internet. Wherever Counterjihadists hang out, Mr. Westergaard is well-known and well-loved. May he rest in peace.

For more details on this story, see Snaphanen (in Danish) or Human Rights Service (Norwegian). Machine translations of both seem pretty clear.

Don’t let jihad violence win: spread this story — along with the Turban Bomb — by whatever means you can. 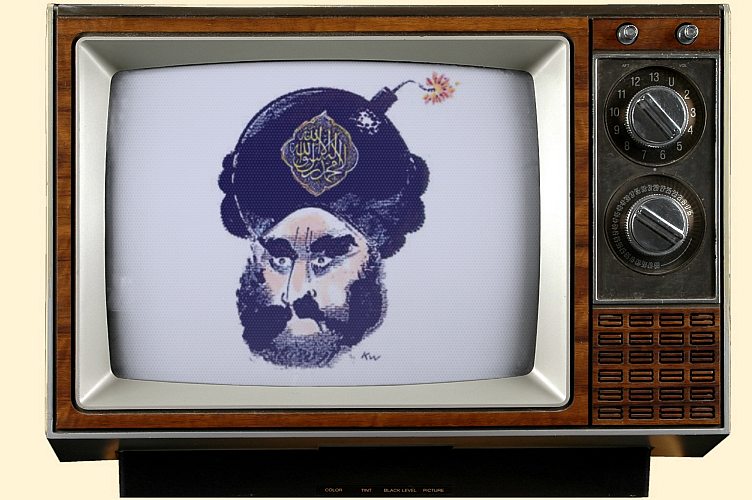 2 thoughts on “Kurt Westergaard: Resting in Peace at an Undisclosed Location”