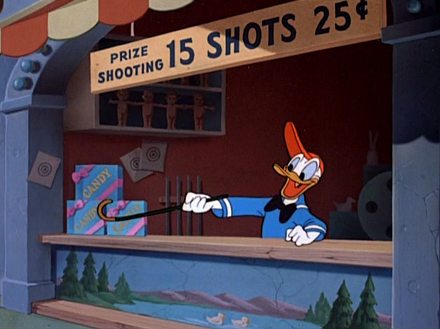 Oh, and by the way — according to his blog, Muhammad Youssef Abdulazeez was inspired by Islam.

But he’s a liar! Islam is a religion of peace! Islam opposes all violence against innocent people!

The left has created an environment where soldiers are arguably safer in combat than at home. At least in combat they can fight back.

RightScoop: Three Days Before Shooting, Muslims Staged Protest in Chattanooga Against “American Taliban” — They targeted Chattanooga because the FBI caught a man from there who was planning an attack on a Mosque in upstate New York.

The faces of American Jihad: 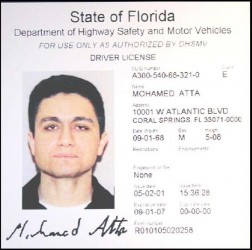 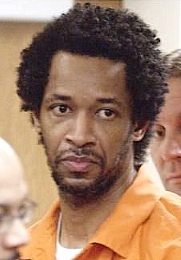 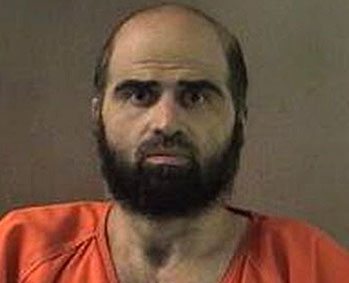 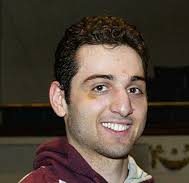