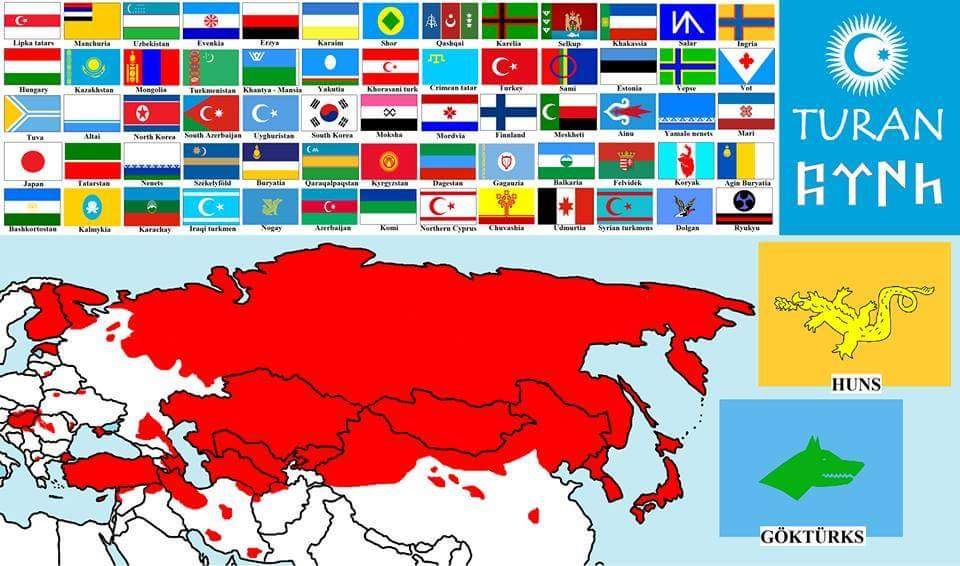 Lucine Kasbarian has published an article at WND News Center about Pan-Turkism. Some excerpts are below:

Turkey’s imperial ambition of creating a Pan-Turkic empire, ruled from Ankara, is on display in today’s Caucasus and elsewhere.

This racist ideology envisions an empire that would include any country or region speaking a Turkic-type language regardless of how distant that language is from the language spoken in Turkey and regardless of whether the people in those regions approve of such an empire. This doctrine was and continues to be a key element of Turkish foreign policy.

A country standing in the way, Christian Armenia, is considered the Cradle of Civilization. In Biblical tradition, Noah’s Ark rested upon the peaks of Mt. Ararat — the historic symbol of Armenia. The Armenian language is considered to be one of the mothers (if not the mother) of all Indo-European languages.) Armenia is decidedly non-Turkic.

12 thoughts on “The Dream of Greater Turkey”