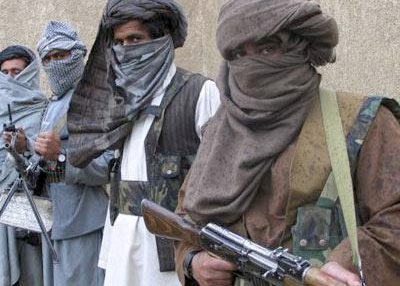 The following article reports on a culture-enricher who had been deported from Germany to Afghanistan. He fled Afghanistan to avoid the Taliban, and is now in Pakistan, trying to figure out a way to get back to Germany so he can be with his fiancée (who seems to be a native German, based on her Christian name).

Many thanks to Hellequin GB for translating this piece from Bild:

Said escaped the Taliban hell with a human trafficker!

Now he wants to go to his fiancée in Germany

He was scared to death, but he dared to flee and escaped the hell of Kabul!

Said (23) was deported to his home country Afghanistan in June. Although he is engaged to a German, although he had the prospect of training at the Red Cross in Regensburg. After his lawyer Philipp Pruy had exhausted all legal steps. Why was he deported anyway? “I drove a car without a license and was convicted for it,” he says. Staying in Afghanistan — not an option! “I’m so scared of the Taliban, my father was shot by them once. If I don’t make it back through the courts, I’ll flee to Germany again, like in 2015. Staying here would be my death sentence,” Said said in July.

Now he has escaped to Pakistan. In a phone call with BILD am Sonntag he describes: “When I noticed that the airport in Kabul was closed, I met with a tug. I gave him $ 750. The smuggler advised me to let my beard grow out so that I look like a Taliban. [Wow, my beard grows fast, but not to that extent and not overnight. Must have something to do with the “religion”. —translator] “The next day they left in the morning. I sat on the bunk of a truck with several strange men.”

After two days of driving, they reached the border with Pakistan! Said: “We were on foot. But the border was tight, hundreds were waiting at the crossing. Pakistani soldiers were everywhere. We tried three times to cross the border. But the soldiers kicked us. We didn’t get any further.”

Said wants to go back to Regensburg

Then the fourth attempt: “The smuggler bribed border guards, and we were allowed over.” Said now lives in Pakistan. His plan: “I’m going to the German embassy in Islamabad. I hope that I will get documents to come back to Regensburg to see my fiancé Elisabeth.”

4 thoughts on “Carry Me Back to Ol’ Regensburg”