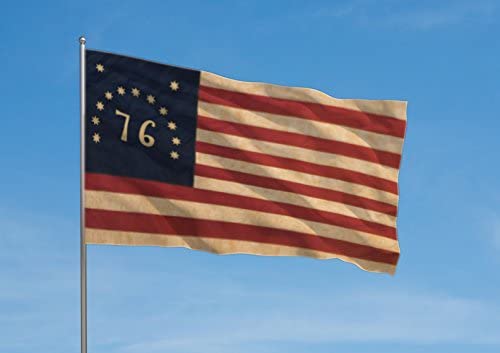 I want to make sure to include as many “extremist” keywords as possible in this post so that it can be flagged as the work of a dangerous insurrectionist by the Department of Homeland Security.

What began on July 4, 1776 is commonly referred to as “The American Revolution”. However, it’s important to remember that our ancestors rose up in rebellion against the British Crown in order to reclaim their ancient liberties as Englishmen. It was an armed struggle against tyranny, and was considered a treasonous insurrection by King George III. If it had failed, the people we remember as our Founding Fathers would have been rounded up and hanged.

So let’s hear it for rebellion!

VDare refers to the Fourth of July as “Juneteenth for white people”. I like that phrase — it has a certain ring to it.

I saw it this morning at WRSA, and later decided to include it in this post. When I consulted Google to search for the link, it was nowhere to be found.

So I switched to DuckDuckGo. I still couldn’t find it, but wow! What a difference in the result sets between the two search engines. The first two pages of the Google search showed me nothing but sycophantic celebration of the Juneteenth phenomenon, plus articles about systemic racism, the legacy of slavery, and etc blah yak. DuckDuckGo, on the other hand, presented me with plenty of dissident points of view on the same topic.

Google has become completely overt in its censorship of political incorrectness. There is the Narrative, and only the Narrative — nothing else is allowed to appear.

George Orwell famously wrote: “If you want a picture of the future, imagine a boot stamping on a human face — forever.” But now that our dystopian future has finally been realized, a more accurate vision of forever would be represented by the image at right.

Imagine being a white person in that future — forever.

Since Critical Race Theory is now the dominant ideology in the Permanent Government, the media, Hollywood, the academy, public education, and most major corporations, that’s what we white people have to look forward to. There is no place for whites in that future except to be ground into the dust, assuming they are allowed to survive at all. The ideologues of the new regime make no secret of their plans for us — they’ve told us that “whiteness must be exterminated.”

So why are white people putting up with all this malevolent nonsense?

I have no answer to that question. Some sort of collective madness is abroad in the land. Whether it will abate before whiteness is in fact exterminated has yet to be determined.