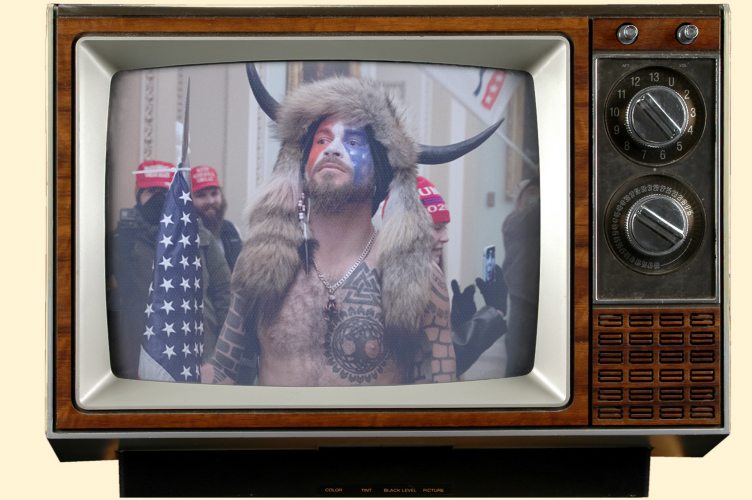 As a general rule, I don’t like watching videos, whether on YouTube or any other platform. I prefer text, because I’m a fairly good speed-reader and can skim over the less relevant information, skip paragraphs I don’t need to read, and so on. It’s much harder to skim a video, and skipping around in one is not much use unless you’ve already watched the whole thing all the way through. A ten-minute video might contain approximately the same information as 1,000 to 1,500 words of text, which I can get the gist of in less than two minutes (unless I have to do a close reading in order to copy-edit it, but that’s a different matter).

So, all in all, I’d rather read an article than watch a video. However, in my line of work the preferred mode of information transmission these days seems to be video. On average, nine of the ten links sent to me as tips are for videos. Video has a much greater reach than text, which is why Vlad and I do so many subtitled videos.

All of which means that I spend lots of my time watching videos, most of them on YouTube. Google, bless its shriveled little totalitarian heart, has absorbed my viewing tastes (or at least those of the people who send me tips), and populates the YouTube sidebar with thumbnails of videos it thinks I might like to watch. Tucker Carlson seems to be most prominently represented there, followed closely by Trey Gowdy, Laura Ingraham, Ted Cruz, and various other figures drawn from a list of the usual right-wing extremist suspects.

This morning I was looking at the deplorable celebrities featured on my YouTube sidebar, and it set me to thinking. I know YouTube thinks those people are dangerous extremists, retailers of hate speech, and possibly domestic terrorists. Yet it doesn’t mind recommending them for my viewing pleasure. It’s obvious that these collections of deplorable videos are being purveyed to viewers within the conservative ghetto, to indulge the right-wing echo chamber. Despite the fact that the videos contain “hate speech” — including references to election fraud, which are supposedly banned on YouTube — Google seems eager to pass them on to consumers in the conservative niche market.

All of these prominent deplorables are still allowed to retail their “hate” on YouTube. In addition to the luminaries mentioned above, I noticed Maria Bartiromo, Sean Hannity, Devin Nunes, Jim Jordan, Steven Crowder, Mark Steyn, Rudi Giuliani, and various Fox News personalities. All of them considered right-wing extremists, far beyond the pale of civilized discourse. Most of them Trump supporters. Yet YouTube doesn’t mind publicizing their videos within the hermetically sealed playpen where conservatives are allowed to frolic.

Notably absent from any sidebar lists are Tommy Robinson, Pat Condell, and James O’Keefe, to name just three. Tommy has been banned from YouTube, and I assume the same is true for Messrs. Condell and O’Keefe.

So what’s going on here? Why has Google/YouTube unpersoned certain “haters”, while others are permitted to romp?

The answered is a hard one: Those celebrities who are allowed to display their talking heads on YouTube are not considered dangerous to the Powers That Be. The attitude seems to be: “Let ’em rant and rave — who cares? They aren’t impeding the progress of the New World Order in any meaningful way.”

Whereas Tommy Robinson, Pat Condell, and James O’Keefe are truly dangerous to implementation of the globalist project. They must be suppressed at all costs. Tommy was totally deplatformed and thrust into the Outer Darkness for a good reason.

Think about what this means.

Some of the tolerated deplorables are what Conservative Tree House calls the “controlled opposition”. That is, they perform a useful function for the Establishment, siphoning off the time and attention of political dissidents into harmless pursuits without significantly threatening the goals of the Left. They know the limits of what they are allowed to do and say, and stay within them. They cash their paychecks from foundations and conservative groups and don’t attempt to rock the boat.

Others are simply not prominent or effective enough to pose a threat. If that changes — if their popularity increases and they start shaking the scaffolding that surrounds the Cathedral — then YouTube will yank their channels and ban their videos. Or Fox News will show them the door, as recently happened to Lou Dobbs. If the same thing doesn’t happen to Tucker Carlson fairly soon, we will be forced to conclude that he’s part of the controlled opposition.

I assume the same general analysis could be applied to Twitter, Facebook, and other social media platforms that I’m not on. Anyone who has not been banned from those venues is not effective enough to be useful.

Bottom line: As a general rule, anyone featured on YouTube is not helping our cause enough to warrant your attention. Watching their videos may be enjoyable, but they’re sucking up your time when you could be thinking up ways to strike a blow against the Empire.

The revolution will not be televised. At least not on YouTube.

32 thoughts on “Don’t Touch That Dial”