The following essay by Seneca III is based on a comment he made earlier today at The Conservative Woman. 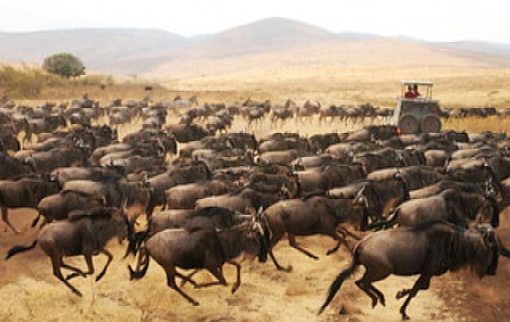 To Run or Stand, That is the Question

To the former I say without malice, “I do not intend to change my way of life just because you are frightened.” To the latter I say with malice, “What you try to take from me and impose upon me — danegeld and subservience — mark you for what you are. I know you by what you do, not by what you say. You peddle nothing but disinformation and puerile lies in your own narrow interests.”

Consequently, those of you of the herd who live in fear are free to stay home indefinitely. You can wear your progressively diseased and suffocating masks and socially distance yourself from me on your permitted occasional outings; you can avoid restaurants and pubs; you can believe the fabricated death numbers and stay away from beaches, parks and other public spaces. I will not join with you, for I am finished with indulging the rule-makers of this malignant game. 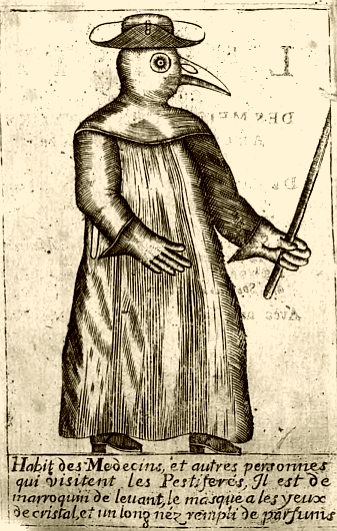 No longer am I prepared to be a prisoner of your fear or their threats. I will not vegetate in my house nor be imposed upon by anyone simply because they are scared. I will not wear a mask, and I will not stay six feet away from you anymore because I’m not afraid of you. You the herd are not my enemy, and if I get sick it’s not because of you, it’s because of my age and vulnerabilities, the times in which we live and the luck of the draw.

Millions upon millions of people have already encountered this virus, as you have done with influenza and many others in the past. Now and in the future you will have to confront it if you haven’t already. There is no way around it unless you lock yourself up in your house, and it somehow doesn’t manage to sneak in on the mail or groceries ordered online, but even if does not you will die anyway, some soon, some later, and some of you will die alone of untreated morbidities or suicide induced by cabin fever.

Your fear is being utilized by the establishment as means to disempower us all. Well, it is not my fear, and no one, including that imploding collection of dysfunctional little Stalinists in Westminster has the right to try to destroy my way of life or my future as a free-born Englishman. If you are scared you can continue racing along with the rest of the panicked herd, but just stay away from me and keep your fear confined to yourselves. Do not try to contaminate me, my family or my country with your childish hysteria. Man up, the lot of you, and take your lives back into your own hands however the dice may fall.

And, if you’re one of the avaricious, fear-mongering predators promoting this exercise in socio-political engineering in order to sustain your sinecures and increase your wealth, I would advise you that soon it may not be safe for you go out into the very same darkness you are trying to create.

We gave you the time you asked for to ‘Save the NHS’, for PPE, for ventilators and Nightingale hospitals, so now use them for their intended purpose.

Finally, I would further advise that you reverse course whilst you still can. The personal benefits that you were hoping to accrue now sit fragmenting in one pan of the scales of retribution as a great, angry biomass quietly assembles in the other. If you persist, I shall not weep for your violent passing nor shall I beg mercy for you… you will have crossed the Styx without my help. 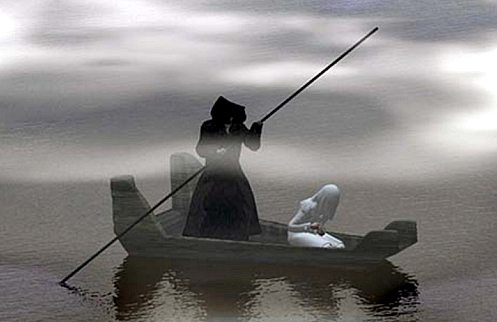 — Seneca III, in an increasingly angry Middle England this 12th day of September in the year of our Lord 2020.

12 thoughts on “To Run or Stand, That is the Question”