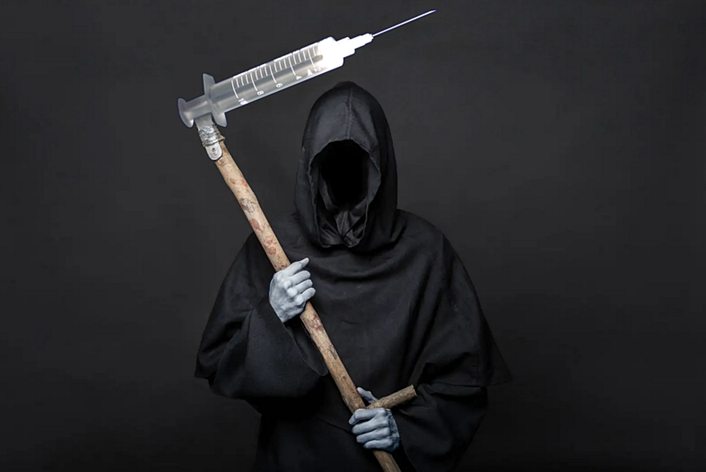 The following video is the fourth of five segments from a recent press conference called by the AfD (Alternative für Deutschland, Alternative for Germany) to discuss the concerning increase in excess mortality in Germany, as shown by multiple sources of official statistics. Previously: Part One, Part Two, Part Three.

Tom Lausen is a data analyst who is also a programmer and has been doing data research on the Corona “pandemic” and the effects — as suggested by statistics on mortality — of the experimental mRNA treatment intended to mitigate the effects of infection with the virus. In this installment Mr. Lausen gets into the meat of the data. The displayed charts and graphs show the sudden spikes in mortality beginning in the first quarter of 2021 for “sudden and unexpected deaths”, “deaths from unknown causes”, and various other categories, included all deaths combined. The larger scandal is the official obstruction and foot-dragging by government bodies specifically charged with examining and collating the data on the adverse effects of vaccination.