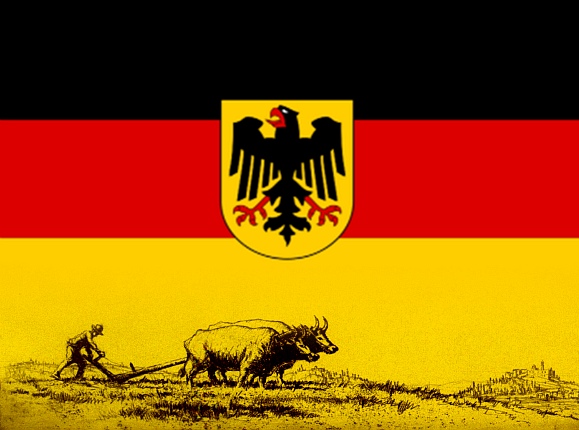 Unless something drastic is done, and soon, Germany will cease to be an advanced industrial power before the coming winter is over.

The President of the German Chemical Industry Association (VCI), Markus Steilemann, has warned that Germany is at risk of turning “from an industrial country to an industrial museum” because of the federal government’s energy policies. In order to implement the energy transition, you would need “ten wind turbines every day,” the 52-year-old warned on Wednesday, according to the Bild newspaper.

“One of them needs 4,000 tons of steel; that’s half an Eiffel Tower. That means: five Eiffel Towers every day. And that for the next eight years.” He wants to see how the federal government can manage this feat.

Saving the industry: “Speed must now be the decisive criterion”

VCI Managing Director Wolfgang Große Entrup also called for rapid progress in the energy transition: “Speed must now be the decisive criterion.” The situation is becoming more dramatic every day.

“Our companies need air to breathe, quickly. We can’t wait for anything or anyone anymore. It’s about saving the industrial structures that make our prosperity possible.” The VCI represents the interests of around 1,900 companies from the chemical industry, which have a turnover of around €220 billion and employ over 530,000 people.

Meanwhile, the general manager of the Federal Association of Building Materials, Matthias Frederichs, warned that Chancellor Olaf Scholz (SPD) must connect all available energy sources to the grid in times of imminent gas shortages — including nuclear power plants. “Otherwise,” Frederichs criticized, “there is a risk of bankruptcy and exodus.”

The crash had already begun under the Merkel government, the traffic light* only completes the deconstruction work. How many of the CEOs, but also the middle class, have endorsed the energy transition? Now that the abyss is visible, they come out of their holes wailing.

19 thoughts on “The Belated Implementation of the Morgenthau Plan”