Our Hungarian correspondent László reports on the euthanasia of Shanti De Corte in Belgium. 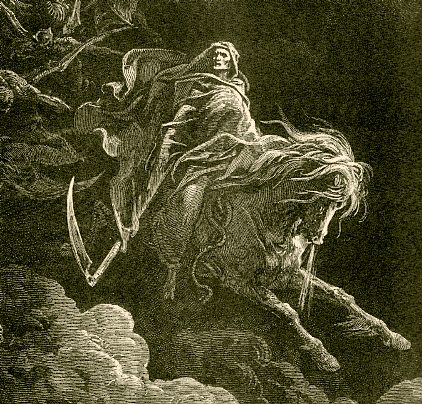 Eurabia: If You Survive Jihad, We’ll Help You Die

I have translated a Hungarian source on the euthanizing of a survivor of the jihad attack in Belgium that occurred in 2016. The article was based on a French-language source.

The translated article from mandiner.hu:

The young Flemish girl emerged from the attack traumatised, as confirmed by the school psychologist who looked after the students:

“It is clear to me that she had had serious psychological problems before the attack. I therefore referred her to psychiatric care.”

The commission said the law had been respected.

However, the young woman’s condition was not eased with the time she spent in the institution, and she began to submit requests for euthanasia, claiming to be suffering from unrelievable mental pain.

These were consistently rejected, but in April of this year, two psychiatrists finally agreed to the euthanasia, which was carried out on 7 May.

The committee claimed that the law had been respected and that the young woman was indeed in such unbearable mental pain that the request had to be granted.

According to several sources, the Antwerp Public Prosecutor’s Office has opened an investigation into the case, but this has not been confirmed by the latter.

The epitome of the assisted suicide of the West.

9 thoughts on “The Assisted Suicide of the West”