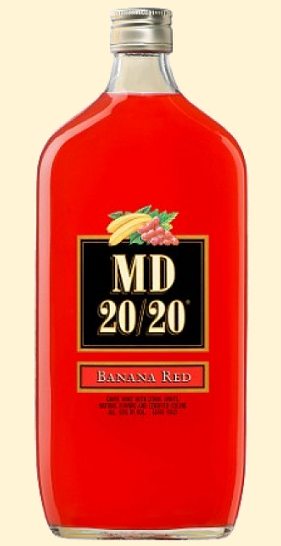 As you all know by now, Time magazine recently published an article entitled “The Secret History of the Shadow Campaign That Saved the 2020 Election”, which basically owns up to all the things that “conspiracy theorists” said the Left did to swing the presidential election to Joe Biden. Yes, it stops short of acknowledging all those hastily manufactured mail-in ballots that were trucked in at the last moment and run through counting machines multiple times. But it describes everything else we deplorables have been saying about what happened — the media manipulation, the alliance between the hard Left and major corporations, etc.

What stood out for me when I read the article was this paragraph:

That’s why the participants want the secret history of the 2020 election told, even though it sounds like a paranoid fever dream—a well-funded cabal of powerful people, ranging across industries and ideologies, working together behind the scenes to influence perceptions, change rules and laws, steer media coverage and control the flow of information. They were not rigging the election; they were fortifying it. And they believe the public needs to understand the system’s fragility in order to ensure that democracy in America endures. [emphasis added]

Perhaps because I’m an old hippie, the word “fortified” immediately made me think of fortified wine. Which is wine (or at least a base imitation of wine) that has been supercharged by the infusion of distilled spirits, usually brandy. The cheapest varieties of such “wines” are augmented by artificial flavoring and garish colors. Examples include Thunderbird (the old version of it, bottled by Gallo if I’m not mistaken) and MD 20/20 (bottled by Mogen David), more popularly known as “Mad Dog”.

What better metaphor could be found for the November 3 election? The Left started out with a weak, ineffective product, fortified it with a massive infusion of specially distilled votes, added artificial ideological flavors and colors, and the Biden/Harris administration is the intoxicating result!

It was strong enough to vote ordinary Americans under the table. And now the entire country needs to go into detox.

11 thoughts on “The Mad Dog Election”