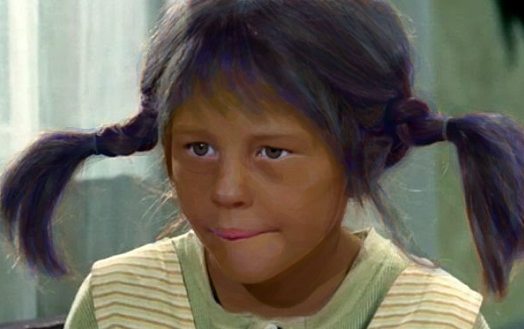 It appears that the latest madness to infect the Country Formerly Known as Sweden will include a nappy-headed Pippi Longstocking, the Brothers Lionheart in blackface, and various other pickaninnies where blond-haired blue-eyed children once held the stage.

Many thanks to our Swedish correspondent LN for translating this report from Svegot Media:

Pippi Longstocking, Emil in Lönneberga and the children in Bullerbyn. Symbols for Sweden and Swedish for many. At ‘Astrid Lindgren’s World’ in Vimmerby, thousands of children each year see Astrid Lindgren’s most beloved fairy tales played by child actors. But this is too Swedish, it seems, and therefore the amusement park advertises for non-Swedish child actors for the coming season.

On the website you can read: “In Astrid Lindgren’s World visitors step right into the world of fairy tales and become a direct part of it. Here the children and their families get to meet, talk and play with the characters from Astrid Lindgren’s books.”

Imagine seeing Madicken and Emil with their own eyes! These fairy-tale characters who suddenly step out of the pages of the books and now stand in front of the children as large as life. Popular and unforgettable summer fun for thousands of families with children. But in the future, the children may be forced to ask their parents why Pippi is not red-haired and why the Brothers Lionheart are dark-skinned. 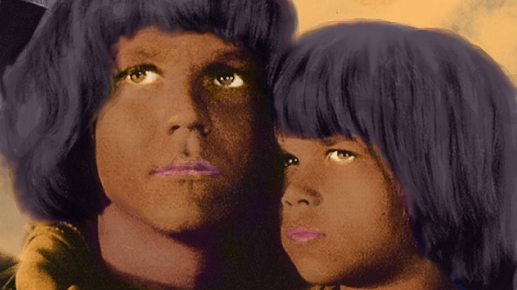 It is because the lineup at Astrid Lindgren’s world is too Swedish, and in a job advertisement they are now trying to rectify this.

Swedish children do not really have the “ethnic and cultural diversity” that Astrid Lindgren’s World demands.

“Astrid Lindgren’s World wants to take advantage of the qualities that ethnic and cultural diversity bring to the business, and therefore we are especially looking for you who, in addition to the formal requirements, can enrich us with this.”

Exactly what qualities these foreign children would bring, and whether this means that Swedish children are discriminated against, we attempt to find out when we call Astrid Lindgren’s World and for a while try to make contact with the person behind the advertisement.

The woman at the telephone exchange is very nice and really does her best to help, and she even calls back to indicate that she is continuing to look for someone whom we at the paper Svegot can talk to. Unfortunately, she does not seem to have succeeded; we have not yet received any feedback.