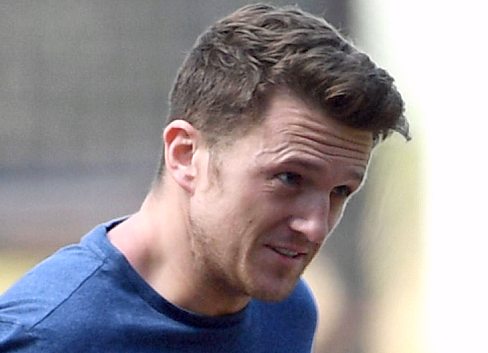 In the following video Paul Weston presents a series of important questions to Home Secretary Sajid Javid about the treatment of Tommy Robinson while he was in prison. His questions concern the roles played by the police, the judicial system, the government, and the media in what Tommy endured — which was, for all practical purposes, physical and psychological torture:

Ezra Levant of Rebel Media interviewed Tommy at home shortly after he got out of prison. In this video you’ll hear more details about how he was treated while he was inside:

33 thoughts on “The Torture of Tommy Robinson”