The following report by Egri Nök, including her translation of the video, was published earlier at Vlad Tepes in a slightly different form. 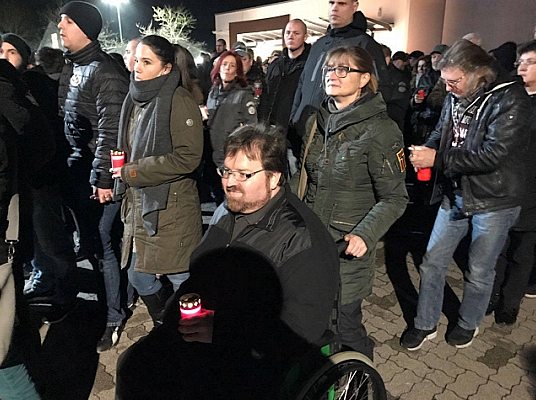 These were the “Nazi” marchers attacked by Antifas

On Tuesday evening, between 400 and 600 Germans attended a silent march for the teenage girl who was stabbed to death by an allegedly only 15-year-old Afghan refugee in the town of Kandel. 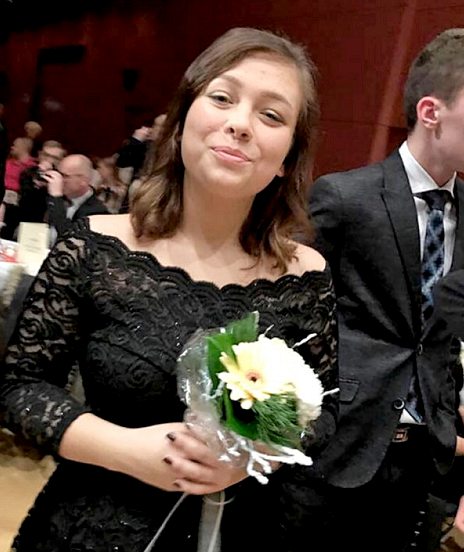 Mia, the 15-year-old girl who was fatally stabbed by an Afghan “refugee” last week

About 30 leftists protested and attacked the mourners. They waited at the drugstore where the murder took place, and when the march arrived, held up rainbow-striped umbrellas, to protest “for a colorful Germany”. Shuffling and poking with umbrellas ensued. Police removed the leftists.

The local press reported that the march was “far right”, but local police refuted that and pointed out that it was “ordinary citizens”. According to police, as the march went on, more and more passers-by joined in. 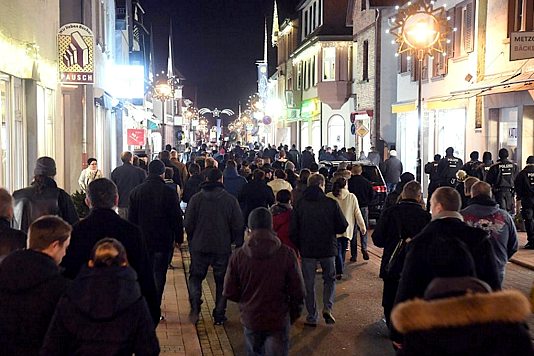 18 thoughts on “Silent March for Mia Attacked by Antifas”