In an appropriate follow-up to his essay posted yesterday, Michael Copeland sends this list of apposite quotes from well-known Islamic leaders (and the Koran). 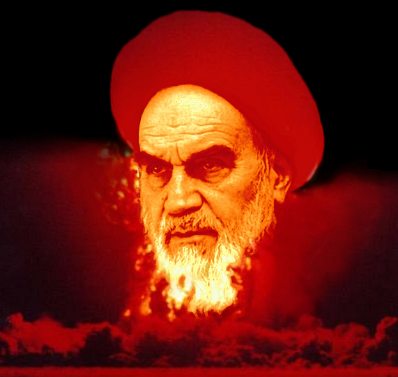 24 thoughts on “In Their Own Words”