Matthew Bracken sent the following meme today with this note:

I think it’s helpful to tie particular Quisling traitors to particular acts of jihad terror. Hang these terror attacks around their necks like rotting albatrosses, and hammer away every day. Make the other Quislings afraid to do the same. In that spirit I just put together this quick meme. 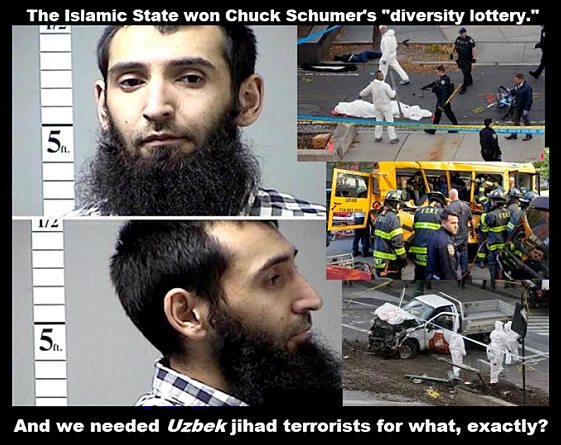