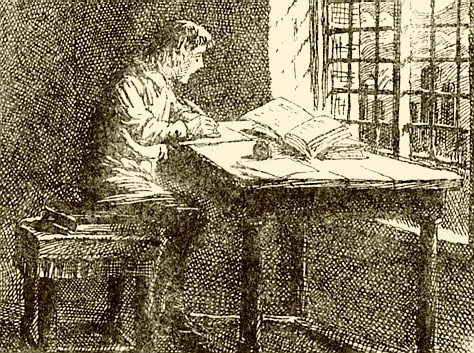 As mentioned here previously, I recently agreed to be interviewed as a part of a British university research project on European populism. After I requested that the researcher define the term “far-right”, he decided to remove it from the question. The removal of the term left no undefined “loaded” words or phrases in the questions, so I began writing my responses.

That was the same day the riots began in Stockholm. A few days later Fusilier Lee Rigby was beheaded on the street in Woolwich. Those two incidents — which obviously bear on the academic research being done into the rise of “Islamophobia” — caused me to postpone further work on the answers until the crisis abated.

I finally finished my replies today, and have sent them off to the researcher. Writing them was a time-consuming task, but an interesting one, given the context: a research project at a major university funded by Multicultural Progressive money and almost certainly intended to arrive at a predetermined Progressive Multicultural conclusion.

There is no way to “win” this encounter with the academic establishment, no matter what I might write. The political-academic game is rigged, and has been for a number of decades. The conclusions in the final report might as well have been written before the questionnaires were sent out. In broad outline, we all know what the report’s authors will say about the dangers of violent “far-right” “xenophobic” “bigoted” “extremists”. We have good reason to expect that this paper will help justify the continuing crackdown on “Islamophobia” and become yet another nail in coffin of our civil liberties.

So why bother answering the questions at all? As I explained in an earlier post, my goal is to force transparency on the process. Policy-makers will eventually see the results of this research, but here at Gates of Vienna they may find a record of how it was done. Here they will see the questions and answers that helped generate the conclusions reached in the research.

My goals in answering these questions were twofold: (1) to respond clearly and truthfully, and (2) to avoid the traps that had been set for me.

The questions were divided into three sections, and Section B — “Politics, Society and Youth” — was the most interesting, because that was where many of the traps were laid. The most obvious pitfall was the question which had originally included the phrase “far-right”, and concerned our “promoting a counter-jihadist narrative that in turn promotes violence”. It is one of those questions that leave you one down, no matter how you answer it.

Aside from leaving a blank response, what was to be done? Read my answer to see the strategy I took.

Other potential traps included a question about which political groups I “feel most distant from” and which I “feel closest to”. To take that bait without swallowing the hook demands tact and finesse.

The reader is invited to read the rest of the questions and spot some of the other traps. They are all a reminder — as if we needed any — that we must be wise as serpents and innocent as doves.

The entire questionnaire is below, with my answers in full.

Section A — Political and social biography

Section B — Politics, Society and Youth