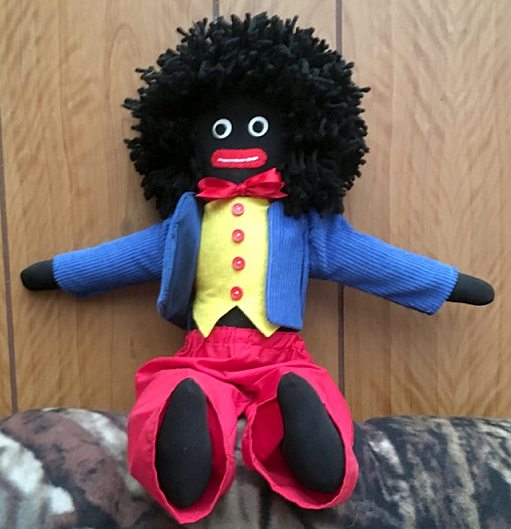 Melanin-deficient artists are most definitely not permitted to adopt the customs of the Sons of Ham. Shame on those uppity honkies!

The concert by the group “Lauwarm” in the Bernese brasserie “Lorraine” was canceled because the band played Reggae. Its members have white skin, but some wear dreadlocks and African clothing. If whites play this music and adorn themselves with these hairstyles, it is considered “cultural appropriation” in the left-wing scene and is strictly frowned upon.

During the appearance in the left-alternative scene, several visitors expressed “discomfort with the situation”; the brasserie justified the termination on Facebook. The organizers regretted that the performance “evoked bad feelings in people.” They apologized for the alleged “takeover of one culture by members of another culture.” Rasta pigtails and Reggae music are basically reserved for Jamaicans. The Neue Zürcher Zeitung reported on the incident.

The band, which also belongs to the left scene, no longer understands the world: “We felt insulted because nobody from the audience approached us when we played that evening,” said the musician Dominik Plumettaz to the NZZ. He defended himself against the accusation of racism: his band’s performances are neither about provocation nor about cultural appropriation. “We get inspiration from other cultures and other genres of music, develop them further and make our music that way.”

That may be over now. After the cancellation of the concert, which made headlines, it may be difficult for “Lauwarm” to find venues. And the brasserie also said that the band had been invited to the performance only because of their own “lack of awareness”. The audience “should have been better protected”. On August 18, they want to offer an informational evening on the subject of cultural appropriation.

Similar cases have also occurred in Germany. Most recently, “Fridays for Future” cancelled the performance invitation for the musician Ronja Maltzahn because she wore rasta braids as a white. However, she was given another chance: “If you decide to cut off your dreadlocks by Friday, we would of course welcome you to the demo and let you play.”

Aha, the Left is now implementing Musical Apartheid. Why am I not surprised? Since this is now the case, then each and every black musician who plays an instrument in an orchestra that performs classical music needs to be fired for cultural appropriation. Also, black people shouldn’t be allowed to listen to “white” music in this case. Fair is fair.

Note: The title of this post is an hommage to the song “Too Sick to Reggae” by the immortal Root Boy Slim.

15 thoughts on “Too White to Reggae”