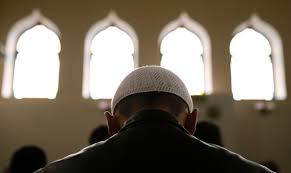 There’s some surprising news out of Ukraine this morning. Below is the report from the Associated Press:

Kyiv, April 1, 2022 (AP) — Ukrainian President Volodymyr Zelensky convened a press conference today to announce that he has converted to Islam.

Mr. Zelensky said that he has spent the last three weeks in close consultation with Samer Afirov, the imam of the main mosque of Ukraine’s capital city, Kyiv. Imam Afirov is one of the hundreds of Crimean Muslims who fled their homes in Simferopol — which is 500 miles southeast of Kyiv — when Russia annexed the Crimea.

Mr. Zelensky expressed his appreciation for the imam’s knowledge and devotion. “With his help,” said the president, “I was able to understand righteousness and magnificence of Allah. I realized that in order to do the right thing for my country, I had to do what is right by Allah, as explained by His messenger Mohammed (peace be upon him).

“Although I come from a Jewish background, up until my conversion I had no religious inclinations and was basically an unbeliever. But now I have realized the error of my ways, and intend to rectify my earlier mistakes by fighting zealously in the way of Allah. 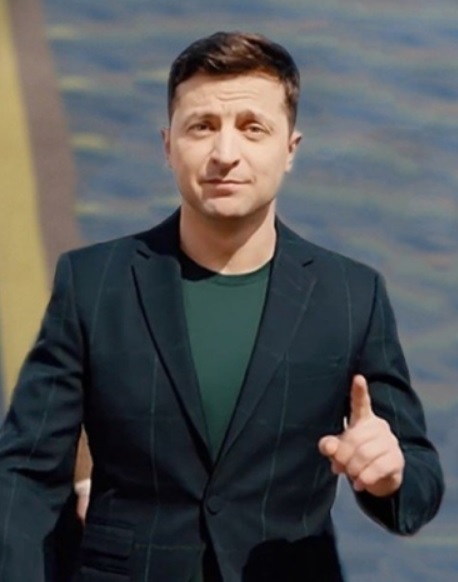 “And I also intend to help Christian Ukrainians see the error of their ways when they associate partners with Allah by worshipping the Trinity. The doctrine of tawhid tells us that Allah is one; He is without partners. There is none but He. All other beliefs are shirk, the sin of polytheism.

“With Allah’s help, our jihad will drive the infidel Russians from our land, insh’allah. Then, when Islam reigns supreme in Ukraine, there will be peace at last. Christians and Jews will be able to live in harmony within the Caliphate, aware of their protected status under Islamic law.

“With the help of Allah and his Messenger (peace be upon him) we shall be victorious!”

27 thoughts on “Zelensky Converts to Islam”