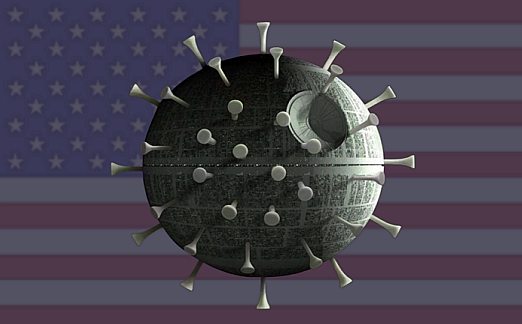 I watched the following video at about the same time as I saw the one I posted last night of USMC Lt. Col. Stu Scheller, and the two clips seem to me to have a strong commonality. They cover separate topics — the disaster in Afghanistan vs. the vax tyranny in California — but each features a courageous guy standing up for what he believes is right at the risk of destroying his career.

In this video, Capt. Christian Granucci of the Los Angeles Fire Department speaks out angrily about the “vaccine” mandate recently imposed on all city workers. Many thanks to Vlad Tepes for uploading this video:

As might be expected, Capt. Granucci is now being investigated for his insubordinate outspokenness, and may be disciplined for making the video:

5 thoughts on ““This is a Fight Against Tyranny””