The Wuhan Coronavirus has been dominating the news for the last week or so. Seneca III sends this comparison between the new pandemic and the Black Death, which ravaged Europe in the Middle Ages. 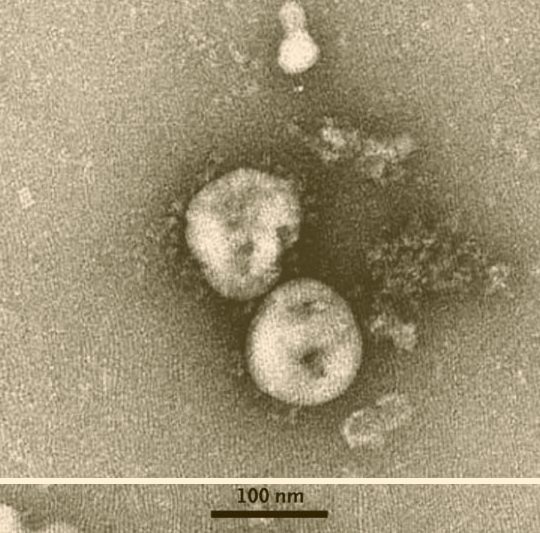 It is alleged that the original genome of this particular Coronavirus was stolen by a Chinese researcher at a biolab in Canada that was working to find a cure for the four other variants of this strain, the last one being SARS. She has since been dismissed and deported. SARS, first reported in China in 2002, spread to 27 countries, infecting around 8,000 people and killing 700.

Wuhan is the centre of Chinese biowarfare research. Latest reports show that the Corona 2019-nCoV did not originate in the fish market but migrated there from prior cases and has nothing to do with bat soup. Could we be facing an escaped bioengineered pathogen causing a global pandemic on a scale proportional fatality-wise to the Black Death?

And, in view if the continuing spread of this plague, it is worth asking why, during the course of the Black Death pandemic in the 14th century, did three places escape its worst depredations?

Without any doubt whatsoever Poland was far less afflicted than the rest of Europe. Whilst Poland’s relative isolation was a contributing factor, King Casimir, by closing the Polish borders and putting the country into quarantine both externally and then again internally, created a second line of defence, thus severely limiting the incursions of this virulent pathogen.

”During Kazimierz’s reign, the Black Death, a pandemic infection, swept across Europe, killing millions. But Poland established quarantines at its borders, and the plague skirted Poland almost entirely.”

Also, in Poland, outside of the cities, centres of population were sparsely scattered and rural. The inhabitants were prone to a wariness of ‘strangers’ who might be disease vectors, and the fact that it took a long time for travelers to reach these semi-isolated communities often exceeded the short incubation period of the disease in humans.

(And thus, why the long incubation period of Corona 2019-nCoV is of concern to us today; the next ten to twenty days will tell us if the progress of the contagion has become or could become exponential.)

Milan and Venice also sustained low mortality rates (said to be 15% or less) relative to the rest of Europe by employing similar practices to those in Poland. Both the Milanese and the Venetians, because of their extensive trade links and greater proximity to the Asian epicentre, had advance warning of the plague. In Milan in particular, infected households were isolated and rigorously quarantined, and, as Milan was a walled city, the burghers simply locked the gates and used armed force to deny entry to the city. Food and trade goods were brought to the gates, left outside for the Milanese to collect without contact with the traders, and then they in turn left payment for the traders to collect once the townsfolk had retreated back inside.

It is thought that Venice originated the concept of forbidding the entry of or contact with outsiders. Using an offshore island as a waiting area, they prevented all shipping from physically entering Venice for forty days (‘quaranta giomi’ — thus the origin of the term ‘quarantine’). It appears that this practice was very effective, and resulted in a similar survival advantage to that in Milan.

It may be that very soon each and every individual community is going to have to look after its own contagion security at a local level, because central government will, in the event of a mass infection, only be able to do so much. Under those circumstances strict internal and external isolation practices, together with barrier-moderated external contact, would be the key to survival. May God help us all if it comes to that.

Seneca III — in a generally unaware Middle England this 29th day of January in the year of our Lord 2020.

15 thoughts on “Coronavirus 2019-nCoV versus the Bacterium Yersinia Pestis”