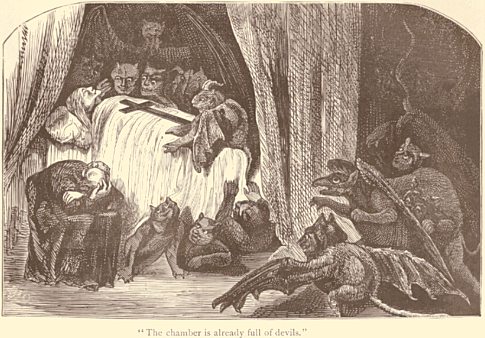 In the title of this post I refer to “multiculturalization” rather than “Islamization”, because Islam is just one of demolition tools chosen by the trans-national elites to deconstruct Western nations and cultures. Flooding the USA with illiterate Central Americans, for example, is another preferred method. In Europe, gypsies and non-Muslim Africans are always useful additions to the pool of “refugees” pouring into Europe. As an alternative to migration strategies, handy demolition tools include Pride parades, homosexual marriage, demands for transgender rights, and other initiatives designed to mainstream perversion and weaken traditional culture.

Our Romanian correspondent cxt sent this note about a Soros-funded effort to deconstruct Romania:

A video meant to promote the hundredth anniversary of the union of the Romanian regions features a black woman wearing a Romanian national costume walking around London. The video project was realized with the financial support of the Culture Ministry and the Romanian Cultural Institute in London.

Following negative reactions, the video was removed, but a copy is available on YouTube.

I passed the link on to participants in a skype group that includes Central and Eastern Europeans. It prompted a discussion between our Romanian correspondent Stefan Cel Mare and our Hungarian correspondent CrossWare. An excerpt is reproduced below:

52 thoughts on “The Multiculturalization of Eastern Europe”