In the interventions by Bashy Quraishy and Henrik Clausen, you’ve just seen the Yin and Yang of the OSCE Human Dimension conference in Warsaw. Yet interventions like Mr. Clausen’s consistently earned the rebuke of the moderators, while those like Mr. Quraishy’s did not.

What’s going on? What has happened to the OSCE?

In the video below, Elisabeth Sabaditsch-Wolff and Clare Lopez explain the way in which the Organization for Security and Cooperation in Europe has been subverted by the Red-Green Alliance and turned into an Inquisitor designed to hunt down and stamp out “hate speech” wherever it may be found. 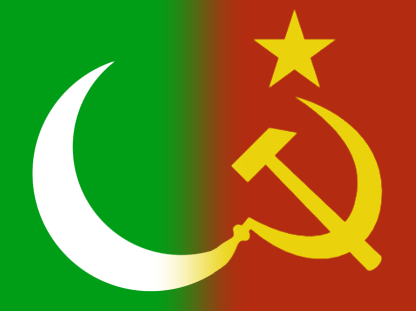