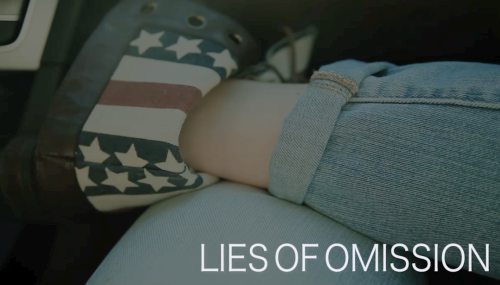 From Western Rifle Shooters Association comes this plug for an upcoming film, Lies of Omission, that we’ll all want to see:

From the production shop comes this new clip, with TL’s caveat:

A new short teaser for Lies of Omission, not as good a quality as the film, I assure you.

Thanks to all who have supported this film to date.

Thanks in advance to those who are considering doing so.

Here’s the new trailer, which includes a couple of familiar faces — the late Mike Vanderboegh and Matt Bracken:

6 thoughts on “Lies of Omission”