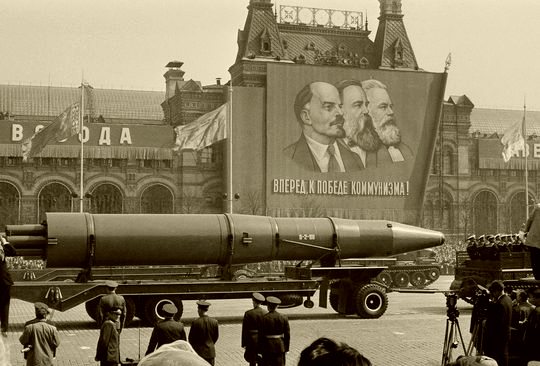 Today is the final day of our quarterly fundraiser. It’s been a busy week — y’all really turned out for the latter part of it, and I thank everyone for your willingness to step up and contribute to the maintenance of this site.

A lot of repeat visitors — should I call them “recidivists”? — made the tip cup clink this time. But we also saw quite a few new donors, especially from the UK, Australia, California, and Texas. I’m always surprised by the number of Californians who chip in — we think of the state as a lefty stronghold, but there seem to be a lot of Islamophobes out there. Presumably they keep a low profile…

We’ve been doing this crowdfunding intensively for about six years now. It’s still a little nerve-wracking, but not like it was in the beginning. Somehow it always seem to work — there really are a lot of people out there who read Gates of Vienna and are willing to donate a modest amount to see it continue. Every quarter it’s gratifying and encouraging to watch it all happen.

The theme of this week’s bleg has been “May Day”, based on the date the week began. The header image chosen for the final post is a bit different from the other six. Rather than another gaudy May Day propaganda poster from Soviet days, it’s a somber monochrome photo of a May Day parade in Moscow. 1963, I believe — just six months after the Cuban Missile Crisis.

For most of my life this was the only type of image I saw of Soviet May Day celebrations. All those colorful Socialist Realist posters had to wait not just for the fall of the USSR, but for the arrival of the Internet. Now there is a brisk commercial trade in originals and reproductions of Soviet propaganda art. And there are huge archives of images available for free on the Web, a cornucopia of triumphalist Socialist art.

But when I was a kid, all I saw was the parade in Red Square, with bemedaled representatives of the Politburo — headed first by Khrushchev, later by Brezhnev (and Kosygin, for a while) — watching it all sternly from their lofty reviewing stand. A photo featuring the huge CCCP missiles on the front page of The Washington Post. Black and white newsreel footage — later black and white videotape — of the marching soldiers and rumbling missile trucks on NBC Nightly News with Chet Huntley and David Brinkley. It was always Huntley and Brinkley, because that’s the channel we watched at our house. In those pre-cable days there were three choices for television news: ABC, CBS, and NBC. My parents were NBC loyalists, so every night we watched the local news on WRC, the NBC affiliate in Washington D.C., followed by Huntley and Brinkley for national and world news. No Walter Cronkite for us!

My parents were brand loyalists in many other ways. They always drove Nash Ramblers (and later AMC cars). They drank Coke, not Pepsi. They used Colgate toothpaste. They read Time, not Newsweek. They subscribed to The Washington Post, not the Washington Star. And they watched NBC TV.

So all the tension and worry of the Cold War entered my impressionable mind with the mediation of those two reassuring, avuncular news anchors. When the Berlin Wall went up in August 1961, the first barbed wire unrolled across the NBC News screen on our TV. When President Kennedy stood at the Wall and said, “Let them come to Berlin,” it was on an NBC News special. During the Cuban Missile Crisis in October 1962, Huntley and Brinkley spoke to us in somber tones about the looming possibility of nuclear war. Eyeball to eyeball, but the other fellow blinked. Or so they said. 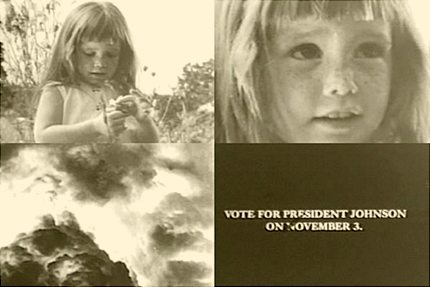 I used to have nightmares about a nuclear attack. We lived halfway between Washington and Baltimore back then, and in my dream I would look out the window and see that flash brighter than the sun above the horizon over one or the other city, followed by the rise of the mushroom cloud. Then I would wait for the blast to arrive… The dream would usually end there, and I’d wake up with a sense of great relief that it was not real. Not yet.

A lot of us youngsters just matter-of-factly assumed that we would not live to adulthood, that the mushroom cloud would get us sometime before that. We’d speak about it occasionally among ourselves, but not too often — it was just there, a tacit assumption. When I grew up, I remembered that. Every birthday after my 21st seemed a gift.

I still dream about that bright flash from time to time. But it’s not really a nightmare anymore — just a disjointed remnant, a relic of another time.

“Jeez, Baron,” I hear you say, “that’s a nice cheerful way to raise money for your blog!”

When I sit down and start writing one of these fundraiser posts, it’s almost always in the wee hours of the morning. When my mind is this frazzled it does strange, hypnagogic things. I collect the chosen images, bring the week’s topic into consciousness, and then the prose just free-associates wherever it decides to go.

The interesting thing about these post-modern times, more than a quarter-century after the Wall came down, is that the nuclear scare is still looming over us. It’s not Russia we fear this time — not most of us, anyway — but the Hosts of Mohammed.

Barack Hussein Obama has basically handed the Iranian mullahs the key to their own mushroom cloud. Pakistan already has the “Islamic nuclear bomb”. Other Islamic states — the Sunni ones, the enemies of Shi’ite Iran — are preparing to acquire their own.

And the Islamic State is working really, really hard to get theirs. 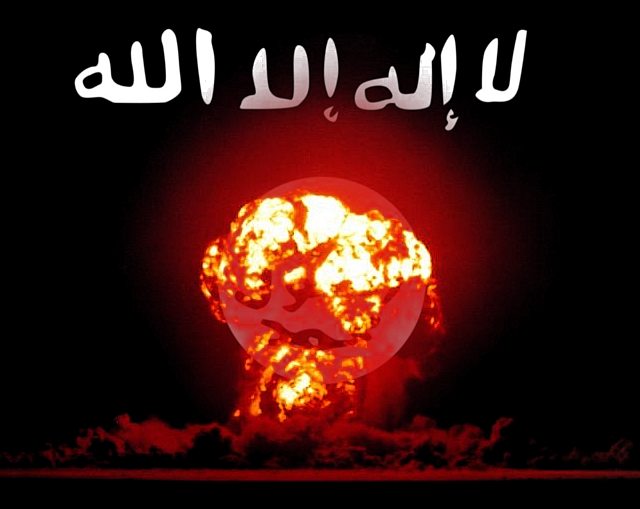 But there are no duck-and-cover drills this time. No fallout shelters, either. And no Huntley and Brinkley to explain it all to us in reassuring tones from a black and white screen.

It’s a different world. Not quite the future we were expecting fifty or sixty years ago — when we dared to believe we might have a future.

That’s it for the Spring 2016 Fundraiser. Thanks to everyone who chipped in! I’ll see you sometime tomorrow for a brief wrap-up.