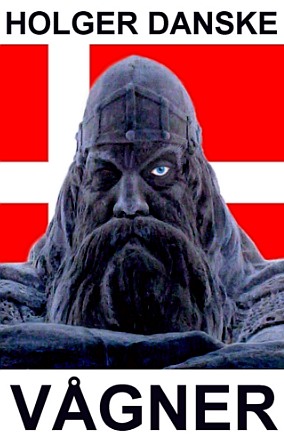 In the following interview, Tania Groth of PEGIDA Denmark talks about the case of Flemming Nielsen, who was convicted of “racism” and fined for comparing the ideology of Islam with Nazism. Outraged Danish patriots have now chipped in to pay Mr. Nielsen’s fine and legal expenses, since he will be unable to appeal the verdict.

Many thanks to Vlad Tepes for conducting the interview and uploading the video:

A Danish reader sends the following details, confirming what Tania says in the video above

I have an update to your article “Islam is Now Officially a Race in Denmark”. Holger Danske has been awake for some time — please see this article from Ekstrabladet (In Danish, use google translate).

In 58 minutes people collected DKK 9.400 (around €1259) to pay the fine and court costs. Please also note the public votes in the article: the Danish people DO NOT agree with the court, to say the least.

5 thoughts on “Holger Danske is Stirring”