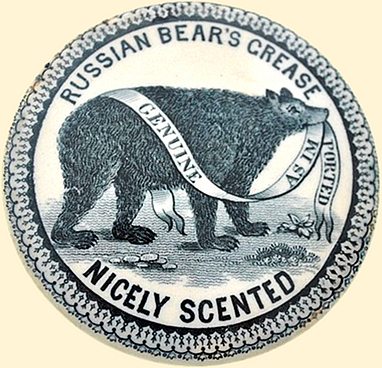 Below are excerpts from Mr. Nevenzya’s remarks. Many thanks to Vlad Tepes for uploading this video:

Now, before you jump all over me: yes, I know that this may be part of a Russian disinformation campaign. It’s quite possible; Russia does put out a lot of disinformation.

But so does the United States. In fact, if the two countries ever went head-to-head, I’m not sure which one would win the disinformation sweepstakes. My guess is that 95% of the information appearing in the media about the Ukraine war is disinformation put out by one bloc or the other. In order to separate the wheat from the chaff, you have to sift through everything that appears, and try to figure out which side is grinding what axe with any particular news item.

The issue of Ukrainian bioweapons hit the news again last month, when the Security Council refused Russia’s bid to establish a commission to investigate claims that the United States, in collaboration with Ukraine, is carrying out “military biological” research that violates the convention prohibiting the use of biological weapons.

What I want to know is this: If Russia is sitting on hard evidence, the proverbial smoking gun, proving that Ukraine and the U.S.A. conspired in the production of biological weapons, why hasn’t it made a public presentation with all the details? Documents, photos, video, eyewitness affidavits — why haven’t we seen any of this stuff in a public forum?

There’s more to this story than meets they eye, but I don’t know what is being hidden from us. Russia, as usual, is a hall of mirrors.

5 thoughts on “Biowarfare Research in Ukraine”