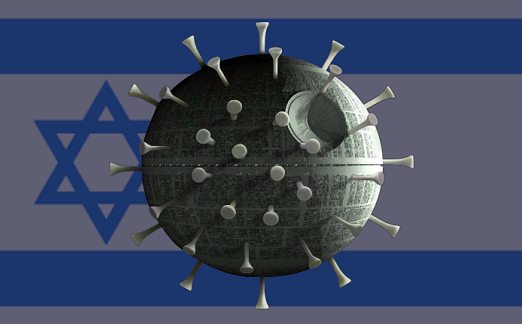 Vaccination fatigue among young Israelis: no need for boosters

Israel was the first country to introduce vaccination certificates, which gave vaccinated people more freedom. The country appeared to be in good control of the pandemic. There has already been a boost since July. However, young Israelis in particular seem to be tired of vaccinations.

The population of Israel is relatively young by international standards. Around 28 percent are under 15 years old and only 12 percent are over 65. The number of those who refused to be vaccinated is estimated at 670,000.

“We get all kinds of answers and reasons, but we feel like people have lost their will. They thought two doses of vaccine would do it, but now they say to themselves, what, now we’re going to get vaccinated every six months. Like with the flu? We are not vaccinated against the flu, either.”

Many therefore see no urgency in the booster vaccination. For some, the coronavirus seems to have been defeated, for others, new variants keep popping up, against which the vaccinations may not offer any protection.

The Israeli government under Prime Minister Naftali Bennett and the health authorities are now trying to put pressure on those who refused to receive the booster vaccinations, because they are concerned that the new omicron variant will spread further. The elderly in particular have no problem getting boosters. Only 9 percent are against it here.

The number of those who have not been vaccinated is estimated at three million. This also includes children who are not yet vaccinated due to their young age: Only 10 percent of the 5- to 11-year-olds have received a vaccination so far.