Our Hungarian correspondent CrossWare found this entertaining list of rules in a comment on a Hungarian site, and kindly translated it for Gates of Vienna. 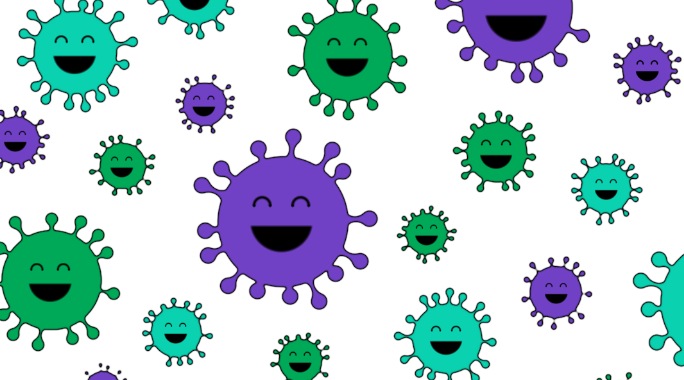 (I know it seems like more, but math is racist)

If you don’t agree with the above, you’re a mass-murderer, a science-denier, a heretic, a virus-denier, an anti-vaccination terrorist, and because of you I have to sit vaccinated at home wearing three masks and a bio-protective suit!