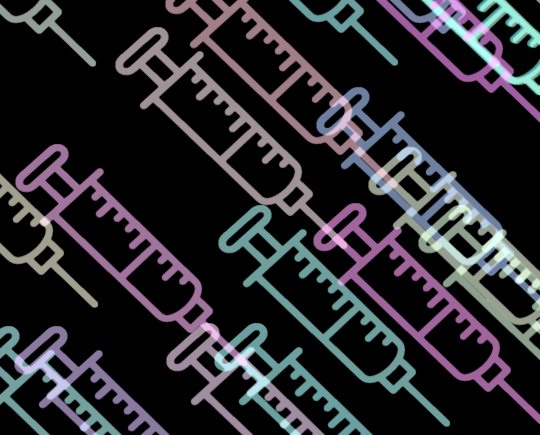 Based on data from the UK, women would be well-advised to avoid the mRNA “vaccine” when they are pregnant, or will become pregnant soon.

UK: Number of women who have had miscarriages after vaccination increases 2,000 percent

From the outset, the UK government has expressed its doubts about the impact of coronavirus vaccines on pregnant women: “Pregnancy: There is no or limited data on the use of the vaccine Covid-19 BNT162b2 mRNA. Reproductive toxicity studies in animals have not been performed. The Covid-19 BNT162b2 mRNA vaccine is not recommended during pregnancy. In women of childbearing potential, pregnancy should be excluded prior to vaccination. In addition, women of childbearing potential should be advised to avoid pregnancy for at least two months after the second dose.”

As for fertility, the UK government admitted: “It is not known whether the vaccine Covid-19 BNT162b2 mRNA has any effect on fertility.”

Despite the warnings, the panic reached such proportions that many pregnant women and breastfeeding mothers were vaccinated.

In the case of the Pfizer vaccine, the official records show 66 miscarriages, one case of premature infant death, three cases of fetal death and two cases of stillbirth. The increase is 1,700 percent since January 24th.

In the case of the AstraZeneca vaccine, the harm is similar. From January 24th to May 5th, 50 pregnant women miscarried and in two other cases the babies were stillborn. That is an increase of 2,500 percent.

10 thoughts on “Vax Not Recommended for Pregnant Women”