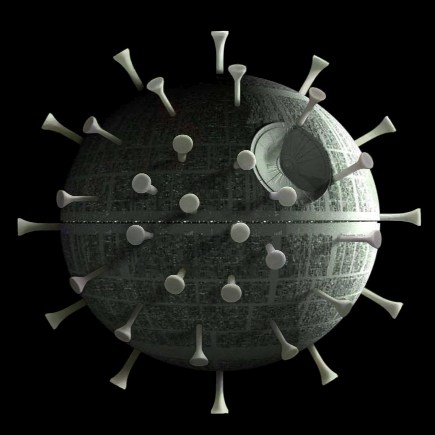 The Wuhan Coronavirus crisis presents a golden opportunity for “New Germans” to troll “those who have been here for a longer time”. Not only do they get a rise out of stodgy burghers by hawking lungers at them, they also gather in large crowds at will — they don’t need no stinkin’ social distance!

Nash Montana has translated three articles on the topic from the German press. The first is from Breaking News Saarland:

Unbelievable! Youths target elderly people and service personnel in trains by coughing on them

The incidents usually took place from early afternoon until the evening hours. The youths might find this funny, but these coughing attacks undoubtedly lead to anxiety and fear in these Corona pandemic times. The incidents, however, fulfill elements of the law about ‘annoyance of the general public’ according to the Administrative Offense Act.

Therefore it is against the law for anyone who partakes in an offensive act that leads to the annoyance of the general public, threats thereof, and limiting the public order. The act can be punished with monetary fines.

Apart from that it is entirely possible that these youths who direct their coughing at other people are infected with the novel coronavirus, even though they may not know it yet. These cough attacks could indeed infect elderly people and service personnel, which can have grave consequences for at-risk patients.

The federal police in Saarland and Kaiserslautern have been informed about the incidents and are searching for offenders. The German Bahn has upped security on the trains. They plan to patrol the affected trains with more security personnel.

The second article is from Rundblick Unna:

Young men swear and cough at pedestrians — “now you have Corona!”

“The police are speechless about the incident,” the spokesman for the Kreisbehoerde Soest police underlines. He’s talking about “a rather impolite incident” which took place Monday evening around 11pm, when a witness called in to the police station:

In the inner city, three young men were walking, circa 25 to 30 years old, They swore at pedestrians — and coughed into their direction with the words: “Now you have Corona!”

The police deployed immediately but couldn’t find the trio anymore.

“We are pretty speechless about this incident. That’s why we are asking witnesses who could give us any clues about the suspects to call us. There exists unfortunately no physical description of the trio.”

Mayor warns public: Many asylum seekers do not care about social contact restraints

The mayor of Schneeberg and Zschorlau is asking the Saxon Ministry of the Interior for help. The problem: A lot of asylum seekers refuse to limit themselves to social distance.

“We are increasingly seeing that asylum seekers meet up in large groups outside supermarkets, for example. But at this moment in time this just can’t happen,” Schneeberg’s mayor Ingo Seifert (49) says.

And that is why he — together with the Zschorlau mayor — sought help from the Saxon Ministry of the Interior.

In the meantime the police increasingly control social contact rules against asylum seekers: “We are now present in Schneeberg with more units in order to enforce the current prohibition against contact and the limitations of being in open settings,” the police confirmed.

The general ruling of the Saxon Freestate, which prohibits leaving of your own house or apartment without an essential reason, has now also been translated into other languages. This is to reach and include all asylum seekers and to get them to understand this rule.

“Now everybody has to show insight. And we have to show a certain toughness, so that the virus can’t spread any further”, Seifert emphasizes.