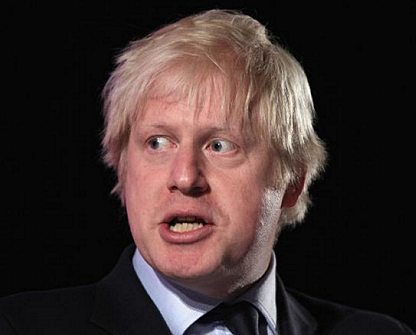 I find Boris Johnson does not fit in the conventional stereotypes of British politicians — the last politician you could say that about was Margaret Thatcher.

Looking at the opinion polling it appeared that Boris would win either a majority of a few seats in the HoC or even another hung Parliament. Most reporters and politicians could not see how he could achieve a significant majority with that polling and his very limited range of messages. But it went down well with the voters compared to Jeremy Corbyn, who every day has a new load of promises to yet another voter focus group, all costing billions without explaining how it could all be financed.

Boris’s messages weren’t aimed at focus groups or the pollsters’ socio-economic blocs. They were aimed at ordinary voters in Tory-voting and Labour-voting constituencies. The Tory Party put substantial campaigning resources into taking his message to ‘safe’ Labour seats (like Trump in 2016). They aren’t ‘safe’ Labour seats anymore. Corbyn took them for granted and insulted the intelligence of their voters by calling them ‘stupid’ for voting Brexit in 2016. They are Tory seats now.

Boris achieved his majority not by fighting what the pollsters call a limited number of seats — the ‘key marginals’. He won Labour seats in the North of England — former ‘Redwall’ seats. One of those seats had voted Labour since 1918!

Boris has a record of doing this. London normally votes for Labour candidates, but of course Boris was elected for two terms as a Conservative Mayor and was regarded as a very competent Mayor.

While Boris was smashing Labour’s Redwall seats in England, Labour had a further problem in the former Labour stronghold of Scotland. In 2010 41 out of Scotland’s 59 MPs were Labour. Following the latest gains by the Scottish Nationalists, Labour have just 1 MP in Scotland.

Boris has spent the weekend making a speaking tour of the former Labour heartlands of the North East of England. He has thanked the former Labour voters in that region for ‘lending’ him their votes, and explained what he hopes his government will be able to do for them. He started the speaking tour in Sedgefield, Tony Blair’s old Constituency. Blair once won a majority of 25,000 in Sedgefield — it went Tory by 4,500 votes on Thursday night.

14 thoughts on “The BoJo with the Mojo”