UPDATED: Here are the links — 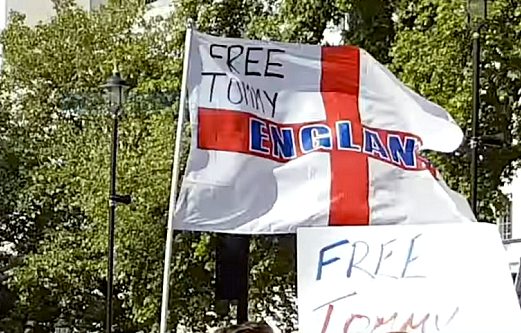 Ezra Levant discusses Tommy’s ill health and the gob-smacking new trial in a new venue, more or less a month from now. So much for his vacation.