Thanks to our reader/commenter Bill Keezer we have a reasonable account from Forbes of Lady Macbeth’s machinations immediately after she lost the election. Forbes is pretty strict about using their news stories, so this is limited to the first paragraph and a following header and links are also omitted. 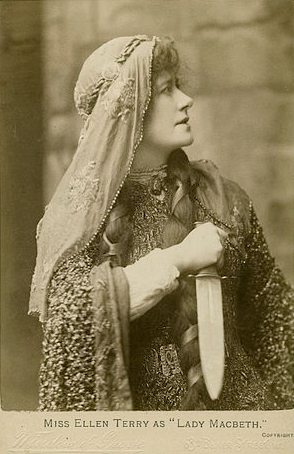 According to an insider account, the Clinton team put together the Russia Gate narrative within 24 hours of her defeat. The Clinton account explained that Russian hacking and election meddling caused her unexpected loss. Her opponent, Donald Trump, was a puppet of Putin. Trump, they said, “encourages espionage against our people.” The scurrilous Trump dossier, prepared by a London opposition research firm, Orbis, and paid for by unidentified Democrat donors, formed a key part of the Clinton narrative: Trump’s sexual and business escapades in Russia had made him a hostage of the Kremlin, ready to do its bidding. That was Hillary’s way to say that Trump is really not President of the United States—a siren call adopted by the Democratic party and media.

Hillary and the Orbis Dossier

You can read the dirty details here, but don’t expect CNNMSNBCFBI, et al to ever look under the sheets. They only do Republican laundry and much of that is airy-fairy gossamer material; it dissolves as soon as the dew dries.

I swan. That Hillary is definitely not a beta male. One has the urge to peek under her kilt… I never did see such a conniving, testicle-crunching woman. No wonder she married The Letch. (Whose old age is morphing him into The Lurch. Sad.)

6 thoughts on “A Peek Under Hillary’s Smelly Sheets”