Matthew Bracken sends this meme on Marine Le Pen, the frontrunner in the French presidential race, who has now been stripped of her parliamentary immunity by the European Parliament: 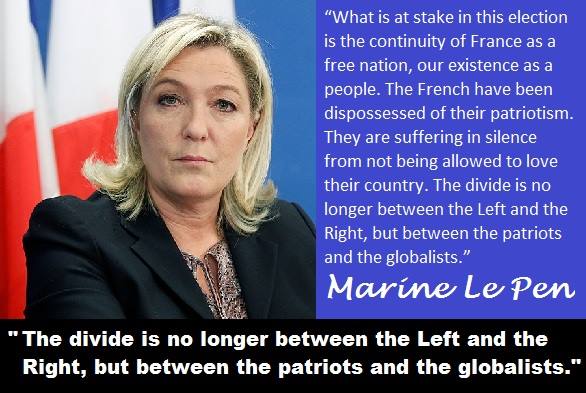 I don’t know where this one originated, but I got it from Egri Nök: 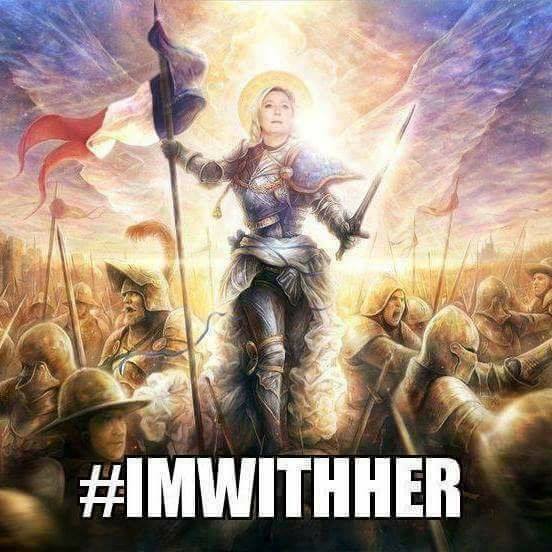 29 thoughts on “Marine Le Pen: What is at Stake in This Election”