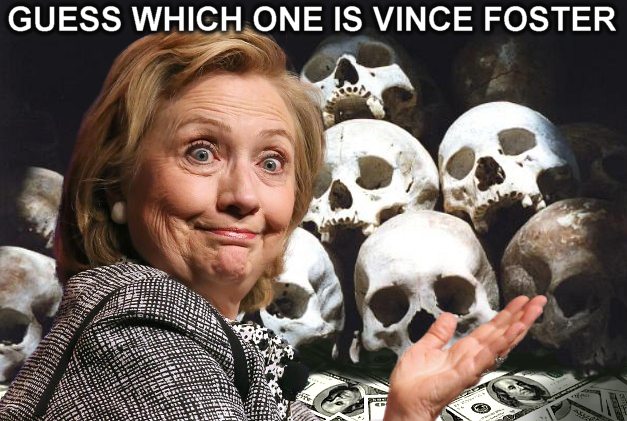 Many thanks to Nash Montana for the caption. Nash is a genius at meme captions — she thought up several more for it, which we’ll be using in later versions of the same image.

If anyone wants to create their own meme caption for this picture, here’s the original with no text-over.