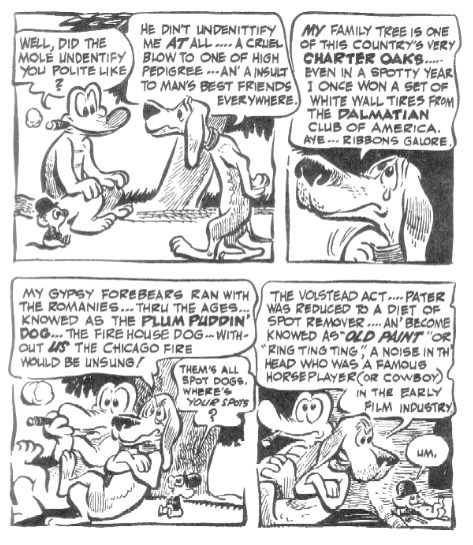 Today is the final day of our quarterly fundraising week. We’ve had a wide variety of donors this time, including some from Belgium and France, which is very unusual. I don’t know whether the press of recent jihad events in those countries is part of the explanation, but it seems likely.

As always, Australia and Canada, especially Ontario, are way over-represented among our donors relative to their respective populations, and especially considering the paucity of our coverage of those locales.

Speaking of which: There were police raids in Victoria today against several “right-wing” extremists, including Phillip Galea of Reclaim Australia. Those arrested are being held under — what else? — terrorism provisions, which means it’s the Countering Violent Extremism meme in action. There were a couple of articles in the news feed about these events, including this one from The Daily Mail.

But back to fundraising — If you were busy all week watching the run-up to the Olympics or listening to Hillary Clinton’s campaign speeches, now is the time to take a Sunday break and hit that tip cup on our sidebar. And if you’re one of the many folks who have already donated, Dymphna and I offer our heartfelt thanks.

The theme of this week’s fundraiser, as you all know by now, is “Dog Days”, in honor of this late-summer season. We’ve pretty well exhausted the serious dog-related material, so this morning’s essay is a light-hearted one. It begins with the comic strip shown at the top of this post (click to enlarge), a daily Pogo strip from about 1953.

Walt Kelly could pack humor more densely than any other comic strip artist. Those four panels are crammed with hilarity, but when I reread them prior to posting, I realized that most people, even most Americans if they’re under the age of sixty, won’t get the jokes without some context.

The three characters are Albert the Alligator, Houn’ Dog (full name: Beauregard Chaulmoogra Frontenac de Montmingle Bugleboy), and Mouse (not sure if he has any other name). The scenes just preceding this one featured Molester Mole of the Boy Bird Watchers and his attempts to identify every swamp creature as some sort of bird. Houn’ Dog is reacting gloomily to his dismissal by Mole.

I won’t try to explain every joke that’s in those speech balloons. But I will note that every breed of dog mentioned is an alternative name for the Dalmatian, prompting the “spot” references and Mouse’s question.

The Volstead Act of 1919 was a law passed by Congress to implement the 18th Amendment, which had been ratified the year before. It ushered in thirteen years of what is commonly known as Prohibition, during which period alcoholic beverages were illegal. In 1933 the 21st Amendment repealed the 18th Amendment, annulling the Volstead Act so that the nation could take a legal drink again.

Thus the conceit is that Beauregard’s daddy resorted to spot remover, possibly acetone, in lieu of the prohibited ethanol. Tipplers who imbibed such beverages tended to suffer from brain damage, the symptoms of which commonly included a ringing in the ears.

I’ll leave you to figure out the rest of the jokes on your own. I hope I didn’t ruin them by my explanations.

One of our regular readers and commenters, acuara, suggested we wrap up our doggy week with some doggerel. That seems like a good idea, but I’m going to make the additional requirement that the doggerel be about dogs.

I was going to kick it all off with a stanza from the bawdy English rugby song “The Good Ship Venus” that begins with the line “The ship’s dog’s name was Rover…” However, Dymphna pointed out that the level of ribaldry in that ditty is such that it would violate our blog’s PG-13 rules. Therefore, alas, I can’t tell you what the whole crew of the good ship did to that faithful hound.

Instead I’ll have to make do with a limerick of my own composition, which is also ribald, but maintains sufficient decorum:

There once was a man from Cohasset
Who had an affair with a basset.
His friends never knew
And his wife had no clue,
For he kept the relationship tacit.

Readers are welcome to add their own doggerel in the comments. But remember: the doggone doggerel has to be at least marginally about dogs!

That’s really all I have to say for this final post of the fundraiser. Thank you all for an exciting week!

Saturday’s dogged donations came in from:

I’ll be back tomorrow for the wrap-up, and then that’s it for the summer. The next fundraiser will start up while the leaves are falling. It will probably still be raining here then, but at least the rain will be cold.