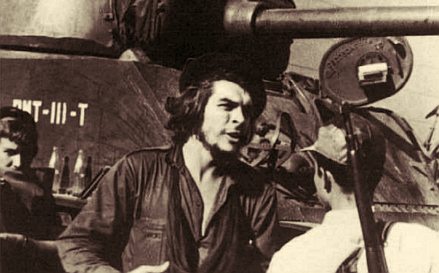 Today is the eleventh anniversary of the founding of Gates of Vienna. It’s also the forty-eighth anniversary of the execution of Ernesto “Che” Guevara, the patron saint of lefty protesters and college professors, and the inspiration for uncountable millions of t-shirts, coffee mugs, posters, and all the other commercial bric-a-brac that has been making hip capitalists filthy rich for the past five decades.

Except for the calendrical coincidence, there is no connection between these anniversaries. Still, they make a nice twofer.