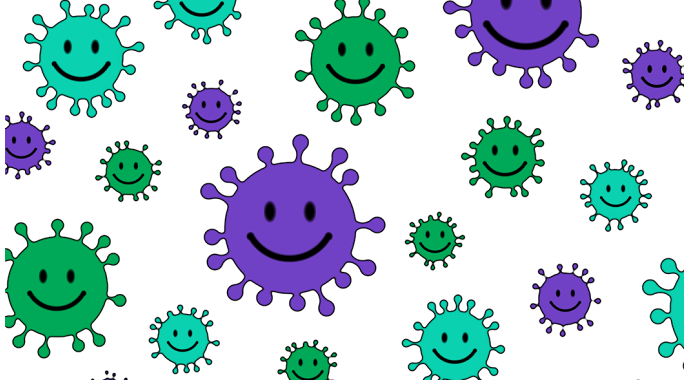 Most of us Coronaskeptics assumed early on in the “pandemic” that the Wuhan Coronavirus did not differ significantly from the seasonal flu. The following article reports on a study from Spain that confirms the widely-held intuition.

Many thanks to Hellequin GB for translating this article from the German-language news outlet Report24:

Is Corona nothing more than the flu?

New studies bring something interesting to light. Since the beginning of the Corona “pandemic”, the assumption has been repeatedly expressed that it is de facto nothing more than a flu-like infection. As of last week this assumption has now been scientifically substantiated by a study led by the Barcelona Institute for Global Health (IsGlobal).

Study leader Xavier Rodó stated: “Overall, our results support the view that COVID-19 is a real seasonal low-temperature infection, similar to influenza and the more harmless circulating coronaviruses.” There is therefore no year-round threat. Compulsory masking, contact restrictions and lockdowns are once again exposed as completely disproportionate.

This information could be kept on Facebook for barely 24 hours. The company, which is regularly criticized (and in court) for its bizarre erasure and censorship policy (see here and here), removed the message from a German-language portal for news from Spain after defaming it as a “false report”.