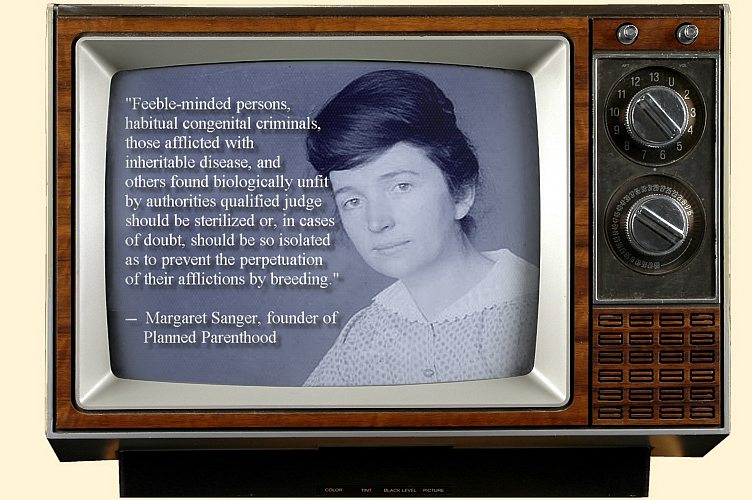 Feeble-minded persons, habitual congenital criminals, those afflicted with inheritable disease, and others found biologically unfit by authorities qualified judge should be sterilized or, in cases of doubt, should be so isolated as to prevent the perpetuation of their afflictions by breeding.

Third of a series, brought to you by Alternate Reality TV, Inc.