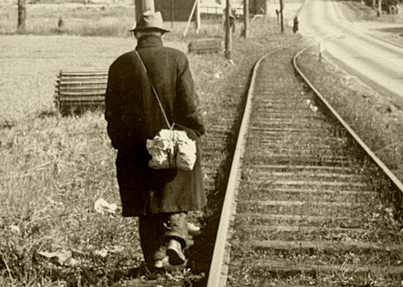 I’m leaving in a little while to attend a birthday dinner for a friend who just turned 70. It’s a right good ways from here, so I’ll stay overnight and return to Schloss Bodissey sometime tomorrow.

There will be no news feed tonight, but I shouldn’t have any problem putting one together for tomorrow night.