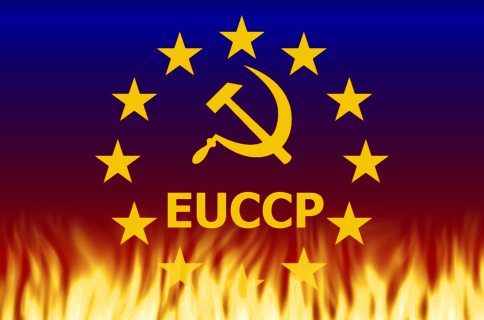 Donald Tusk is a much-despised (depending on who you talk to) former president of the European Council, and currently a Polish opposition leader. Mr. Tusk is evidently well-enough attuned to the political winds in his country to understand how close Poland is to saying “Sayonara” to the European Union.

Many thanks to Hellequin GB for translating this German-language article from PolitikStube:

Next exit candidate? Tusk does not rule out Poland leaving the EU

Brussels is dissatisfied with Poland, or rather with the judicial reform, so this week the EU Commission applied for a fine against Poland at the European Court of Justice (ECJ) in Luxembourg. “The judicial systems in the European Union must be independent and fair,” said Commission President Ursula von der Leyen. For years, the EU has been arguing with Poland about its judicial reform; it is about a disciplinary chamber created in 2018 at the country’s highest court. The EU sees this as a means for the Polish government to unduly influence the judiciary.

In the Federal Republic of Germany, Merkel brings the judges of the Federal Constitutional Court into line and invites them to a feudal dinner before the decision “Intervening in the elections of a federal state”. Numerous judges are also completely independent with their party books.

Does the ECJ even have jurisdiction over the constitutional courts of the EU member states, and does European law take precedence over national law? The unconditional precedence of European law, including over national constitutional law, is not included in any of the European treaties to this day; it was introduced by the ECJ itself in the early 1960s — even then, judge and jury at the same time in its own cause. And universally accepted, since European law at that time did not yet shape the life of every person, but essentially concerned details of customs policy. There is actually no constitution that could easily accept this right of priority.

The financial sanctions do not exactly trigger understanding in Poland, and so the exit from the EU is already brought into play. A possible Polexit would be another setback for the EU, but also a sign of common sense.

From the perspective of Brussels, Poland is one of the European Union’s problem children. Most recently, the EU Commission applied to the European Court of Justice (ECJ) for financial sanctions against the country, whose judicial reform, according to the ECJ, violates European law in parts.

Former EU Council President and Polish opposition leader Donald Tusk believes that his country’s exit from the EU can no longer be ruled out. Poland could no longer be an EU member “faster than it seems to anyone” if the current campaign slipped out of the hands of the national-conservative ruling party PiS, Tusk told TVN24. Two days ago, a high-ranking representative of the PiS questioned Poland’s further cooperation with the EU, thus triggering a nationwide debate.

3 thoughts on “How Many Polacks Does it Take to Pull Out of the EU?”