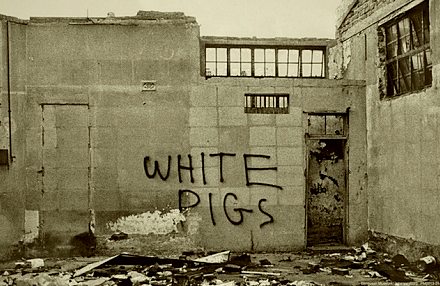 A press release from the Europe of Nations and Freedom (ENF) group in the European Parliament.

The Movement of Europe of Nations and Freedom (MENF) will organize a conference “The Political Situation in South Africa: Some Humans’ Rights matter more than others’ for the EU.”

The conference will be hosted by UK MEP Janice Atkinson: “South Africa stands on a precipice. In 2019 they will hold national elections which could see the ANC fracture and the violent Marxists of the Economic Freedom Fighters holding the balance of power. If this happens, South Africa is finished.”

Murders and rapes across the country are at an unprecedented level. Fifty-two people are murdered every day. Each year hundreds of farmers are brutally attacked and many murdered: in the first nine months of 2017 alone 68 people were murdered, with 357 attacks.

MEP Janice Atkinson: “If this isn’t a human rights crisis, then I don’t know what it is. South Africa is a country I love. On returning from a trip there in November 2017, and during Black Monday I requested a debate in the European Parliament. Of course, they declined, as this is a parliament that favours some pet humans’ rights over others. Yet the political situation in South Africa needs to be addressed urgently and that’s why I’ve decided to organize this conference together with my colleagues.”

Guest speaker is Dr Corné Mulder — chairperson of the Freedom Front Plus Constitutional Committee in South Africa. Apart from Janice Atkinson, Vice-President of ENF, other speakers are Nicolas Bay, MEP for Front National and ENF Co-President; and Gerolf Annemans, MEP for Vlaams Belang and President of the MENF.

The conference takes place 30 January 17.00-19.00 in room PHS 7C 050, European Parliament Brussels. The event will be lived streamed via MENF on Facebook: MENLeuropa